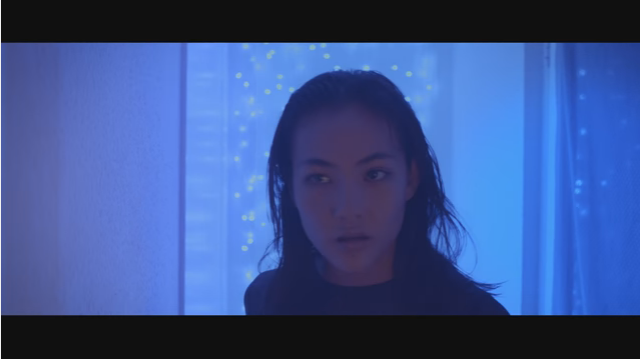 Scottish duo Honeyblood play pumped-up punk rock that’s both exhilarating and jubilant—music with fun melodies that jump off the walls. The group have a new video for “Sea Hearts,” a creepy visual that lives up to the song’s thrills. The video follows a witch as she surfaces the sea and then meanders into a house party, where she poses as a human and locks her eyes on an unsuspecting male victim. It was directed by Thomas James, who also worked with Honeyblood on their last video “Ready For The Magic.” Watch below.

Babes Never Die, Honeyblood’s new album, is out October 28. Find their tour dates below, too.