You Can Buy the Medallion Tupac Was Wearing When He Died, But You Might Get Sued 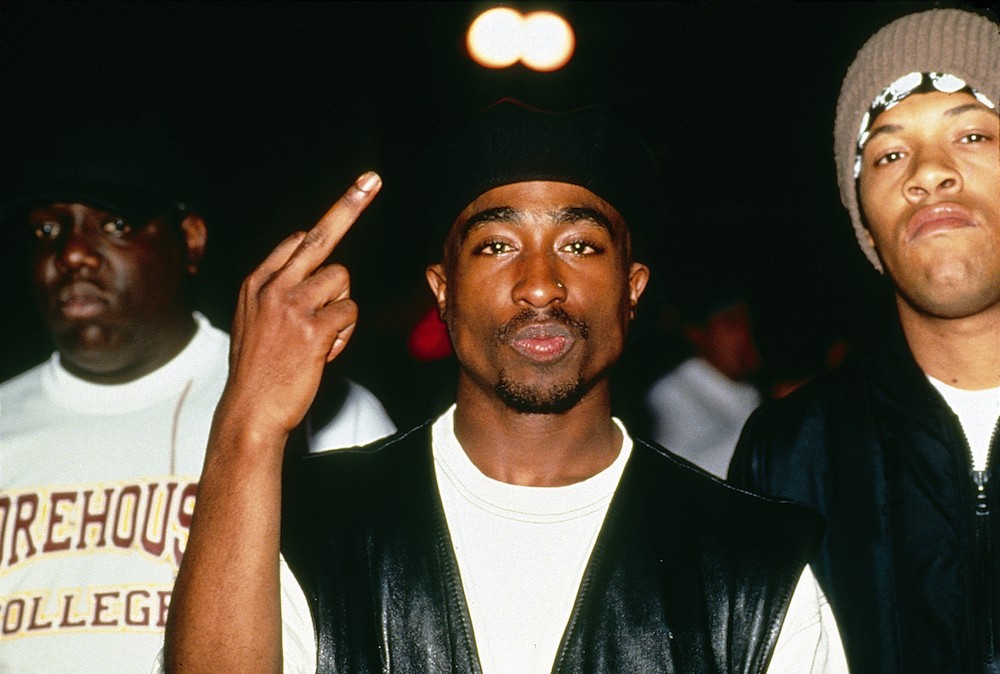 Memorabilia dealer Moments in Time is selling the bullet-dented medallion that Tupac Shakur was reportedly wearing when he was shot to death in 1996. The medallion, which depicts a diamond-studded crown, is going for a cool $125,000. According to TMZ, it was given to Moments in Time by a member of Tupac’s family, who will receive the bulk of the profits upon its sale.

However, TMZ also reached out to Tupac’s estate, who claimed the sale isn’t legal—that nobody is authorized to sell Tupac’s possessions, not even his family members. Furthermore, they’ve threatened legal action against both the sellers, and whoever ends up buying the medallion.

(Interestingly enough, a Bible belonging to Tupac was also sold recently through Moments in Time under similar circumstances: It was given to the dealer by a member of Tupac’s family. However, no potential legal retribution was reported at the time. We’ve reached out to MIT for comment.)

So: If you’re a rich rap fan, is the purchase worth it? On one hand, you would end up with a nifty addition to your morbid little shrine to dead rappers. On the other, you might get sued to hell, and face the ire of rap fans who would probably defer to Tupac’s estate. Martin Shkreli is probably the only person with enough moral apathy to throw down a bid.

Moments in Time is also selling the copy of Double Fantasy that John Lennon autographed for Mark David Chapman before he was killed, as well as a copy of Schindler’s list. (Like, the actual list written by the actual Schindler.) Those are weird things to be sold online, IMO.

Update (10:54 a.m.) In a short interview conducted over the phone, Moments in Time CEO Gary Zimet hit back at TMZ’s story. “In a nutshell, the lawyers are full of shit,” he said, regarding the estate’s threat to sue MIT and whoever purchases the medallion. “They’re claiming that anything and everything Tupac on the market—they’re claiming they have the right to everything. It is insanity. Complete insanity.”

Zimet said the estate’s lawyers never contacted him after the Bible went up for sale, but that they did reach out after MIT listed a selection of Tupac’s handwritten lyrics earlier this year. “The same bullshit—they’re claiming that all of the stuff is theirs, which is again, complete insanity. They’re claiming everything Tupac touched is theirs, so what can I tell you.”

When asked if he planned to leave the medallion listing up, Zimet said: “Absolutely.”