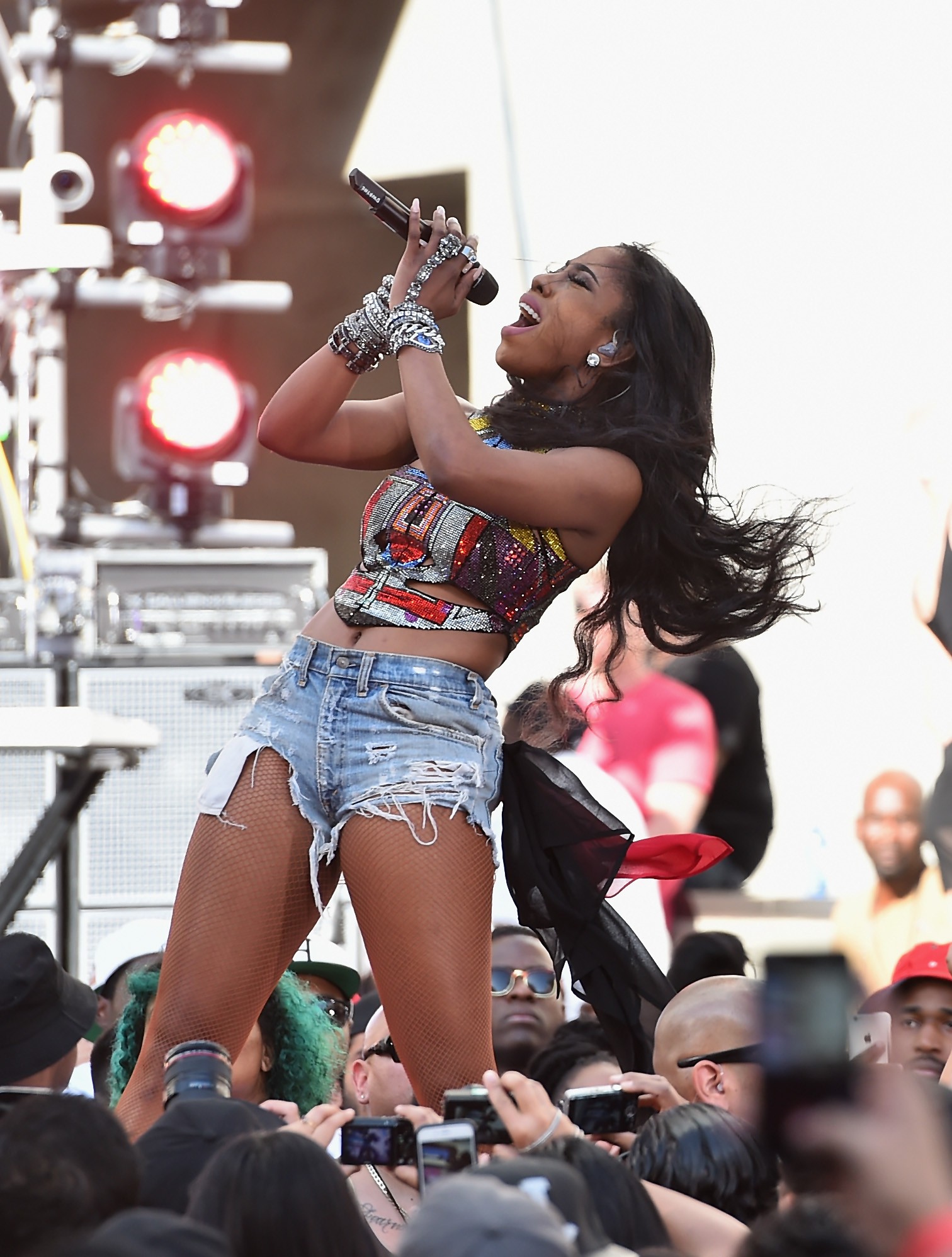 Yesterday, the Philadelphia 76ers came under fire after R&B singer Sevyn Streeter took to Twitter to explain that she had not been allowed to sing the National Anthem at the Sixers’ opening game because she was wearing a “We Matter” jersey.

Was suppose to sing the anthem at @sixers & @okcthunder game but mins b4 @sixers said I couldn’t because I was wearing a “We Matter” jersey pic.twitter.com/wjoJN3rq0r

Streeter was later interviewed by The Associated Press in regards to the matter, and explained the situation:

“I’d say two minutes before we were about to walk out…the organization told me that I could not wear my shirt while singing the national anthem at their game. I was never given any kind of dress code. I was never asked beforehand to show my wardrobe.”

Today, the 76ers issued a public statement about the situation which has circulated on social media:

We are sorry that this happened. After receiving feedback from our players, basketball operations staff and ownership group, we believe the wrong decision was made, and Sevyn should have been welcomed to sing. We apologize to her, and in an effort to move the conversation forward, we have reached out to offer her an opportunity to return and perform at a game of her choice. We are waiting to hear back.

Sixers forward Robert Covington explained to The Hollywood Reporter that the team had met to discuss the issue. “Everybody expressed their emotions about it. We want to take steps about it. We just don’t know exactly what steps we want to take. We talked about a lot of different things.”

The team has still not yet explained the rationale behind Streeter’s performance being cancelled.