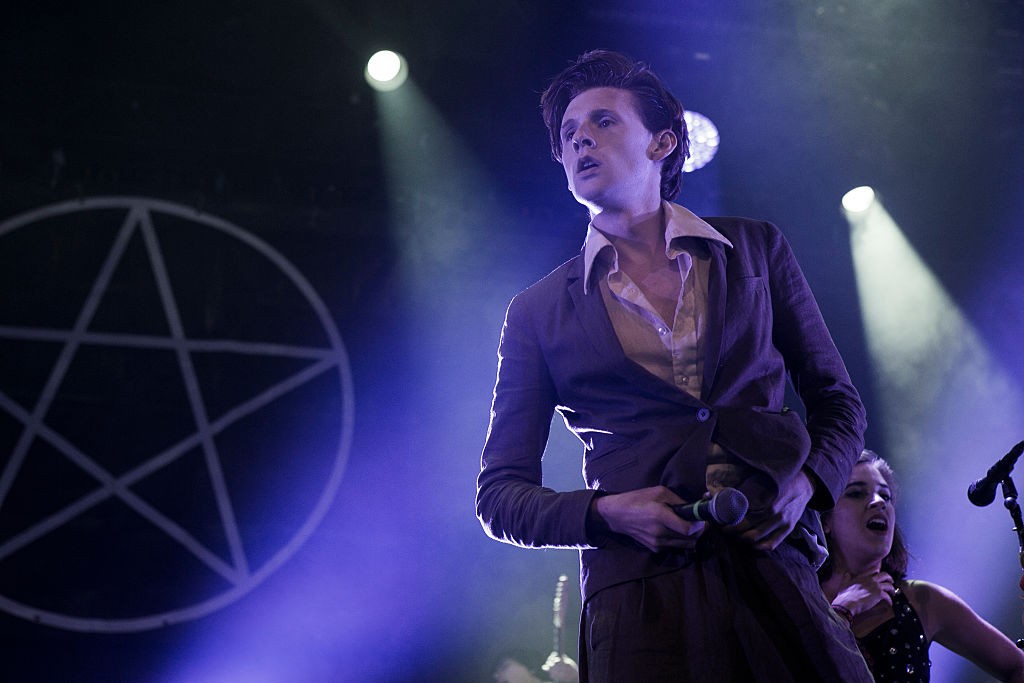 Foxygen have released a new single called “America,” last year’s “Farewell Tour” be damned. With the exception of the song “24 Hour Lover Man” in 2015, this new track is the California band’s first since 2014’s sprawling …And Star Power LP.

“America” is a wild return, following frontman Sam France’s dramatic vocals and an eclectic, orchestral arrangement. Listen to the song below and watch a teaser for the track’s music video, which the psych-rock revivalists hinted at earlier this week.

A video from Foxygen pic.twitter.com/T0aKfgQf4F