"THIS IS OUR FINAL TOUR. bye bye we love you." 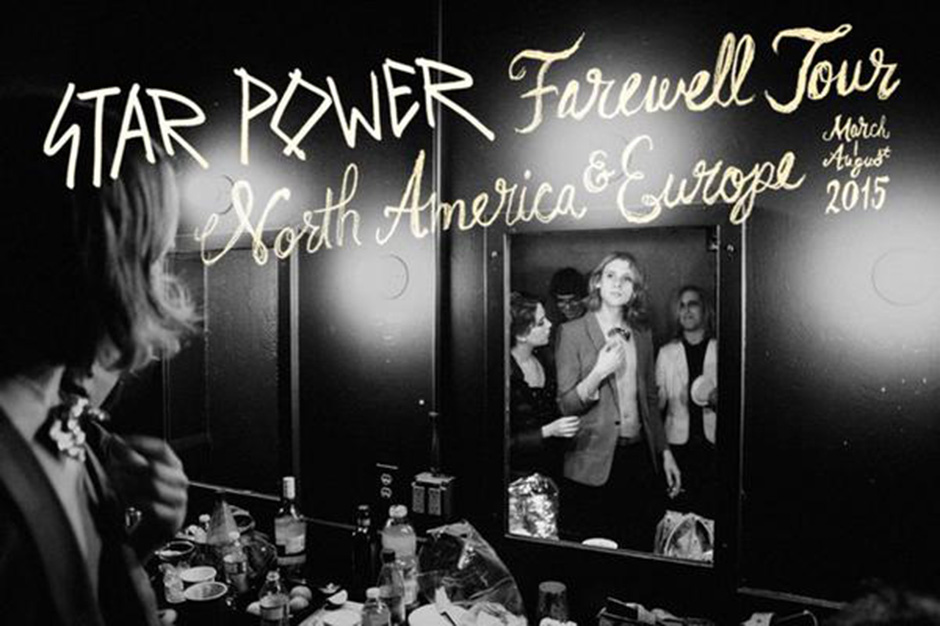 Foxygen may be running out of air. The California band announced a “Farewell Tour” in support of their 2014 release …And Star Power, promising on Twitter that it would be their “LAST tour.” The lengthy tour will take them from Boise, Idaho, in late March to Helsinki’s Flow Festival for what might be their very well be their last show as a band. They haven’t revealed any details about why they appear to be calling it quits, but they tweeted “THANKYOU so much to r family,friends,managers,label and most of all YOU.” Check out the full list of dates below.

THIS IS OUR FINAL TOUR. bye bye we love you. Dates: http://t.co/52iZfTG92X pic.twitter.com/Xy0ySVqAwb