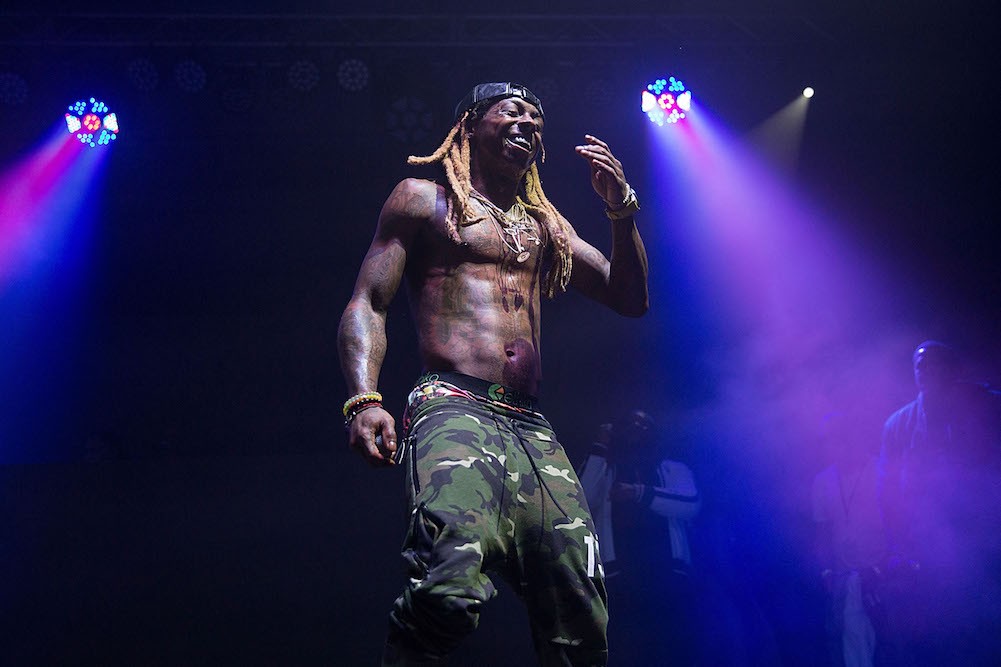 Years before he started threatening record labels alongside Chance the Rapper, Lil Wayne was a nervous inmate on Rikers Island. The rapper’s legendary late-’00s reign at the top of hip-hop ended with an eight-month prison sentence in 2010 over a gun charge—it’s a period of Weezy’s life that’s at the center of his soon-to-be-released memoir, Gone ’Til November. Now, just days ahead of the book’s October 11 release date, Vulture has published an excerpt that reveals Lil Wayne felt quite vulnerable behind bars.

In the preview, Wayne remembers crying when the prison doors closed behind him, recalls how he felt when he found out that Drake had sex with his girl (a betrayal that previously made headlines), and admits that he was nervous the first time he performed for his fellow inmates. Read below:

I rapped for the first time on the yard for Charlie and Jamaica. It’s crazy that I’ve performed in front of millions of people since I was 8 years old, but for some reason I was nervous as hell. Rapping has always been second nature to me, but my creativity has definitely been put to a test since being in this bitch. I absolutely refuse to rap about being in jail. It’s not who I am AND it’s not who I’m going to be! I hope they liked it. I think they did.

The entire excerpt can be found over at Vulture.