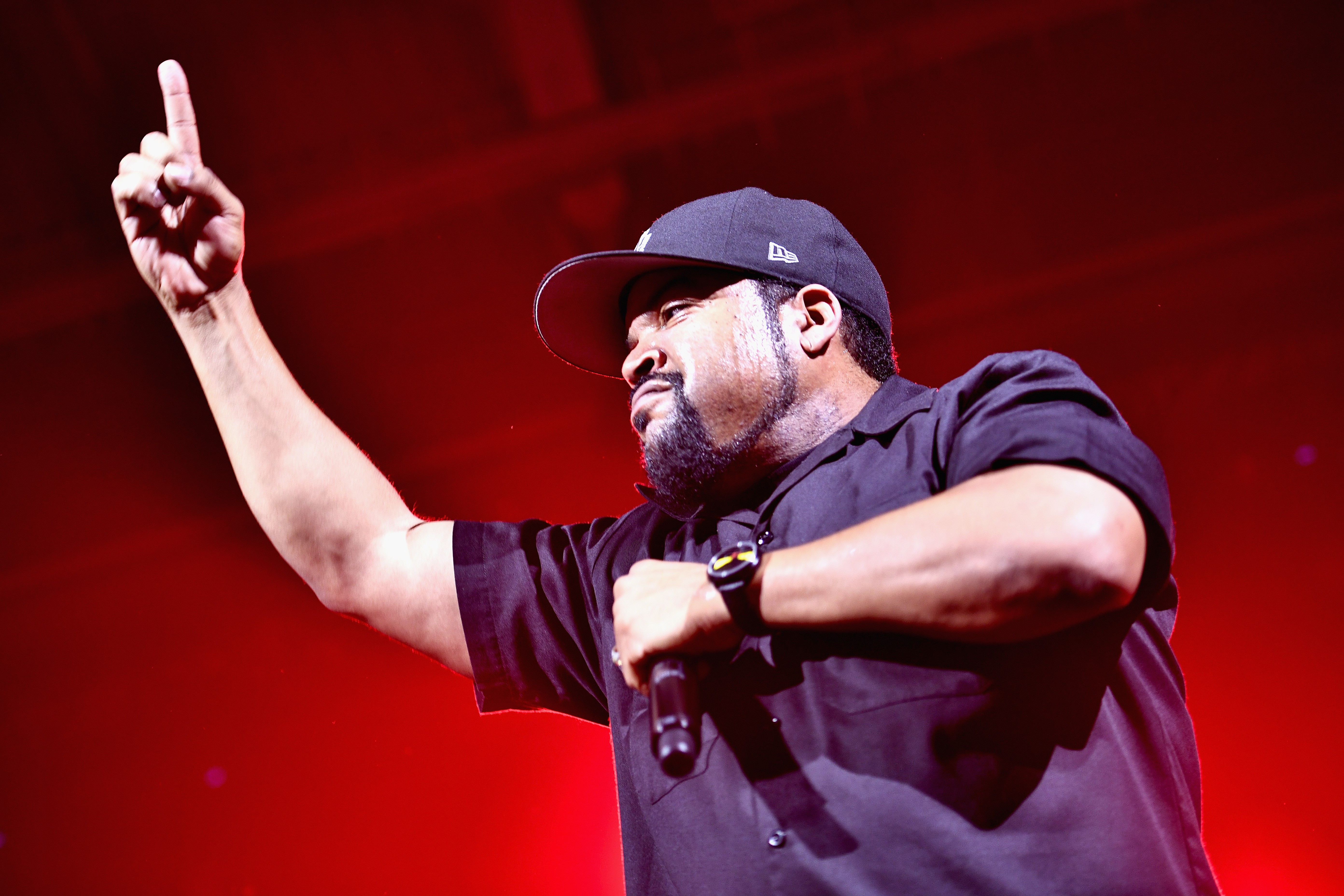 Happy hump day! If you haven’t had your coffee yet, this tidbit should wake you up just as easily: Ice Cube—a former member of N.W.A. and the guy who made Death Certificate—is going to be starring as pickpocket kingpin Fagin in a new musical Disney film adaptation of Charles Dickens’s Oliver Twist.

How is this possible, you might ask? The director attached is Thomas Kail, who won a Tony for his work on Hamilton, and according to The Hollywood Reporter, this will be a new modern treatment of the Twist story, featuring different musical styles including rap. So apologies to fans of the already-very-famous Oliver!; this is a new and hipper Twist-sical.

This is not the first Cube/Dickens adaptation we’ve heard about recently: Last September, Deadline reported that Cube—whose most recent film roles were Ride Along 2 and Barbershop: The Last Cut—would be taking on the legendary role of Ebenezer Scrooge in a modern Christmas Carol adaptation called Humbug.