Eric B. and Rakim Confirm Reunion Tour for 2017 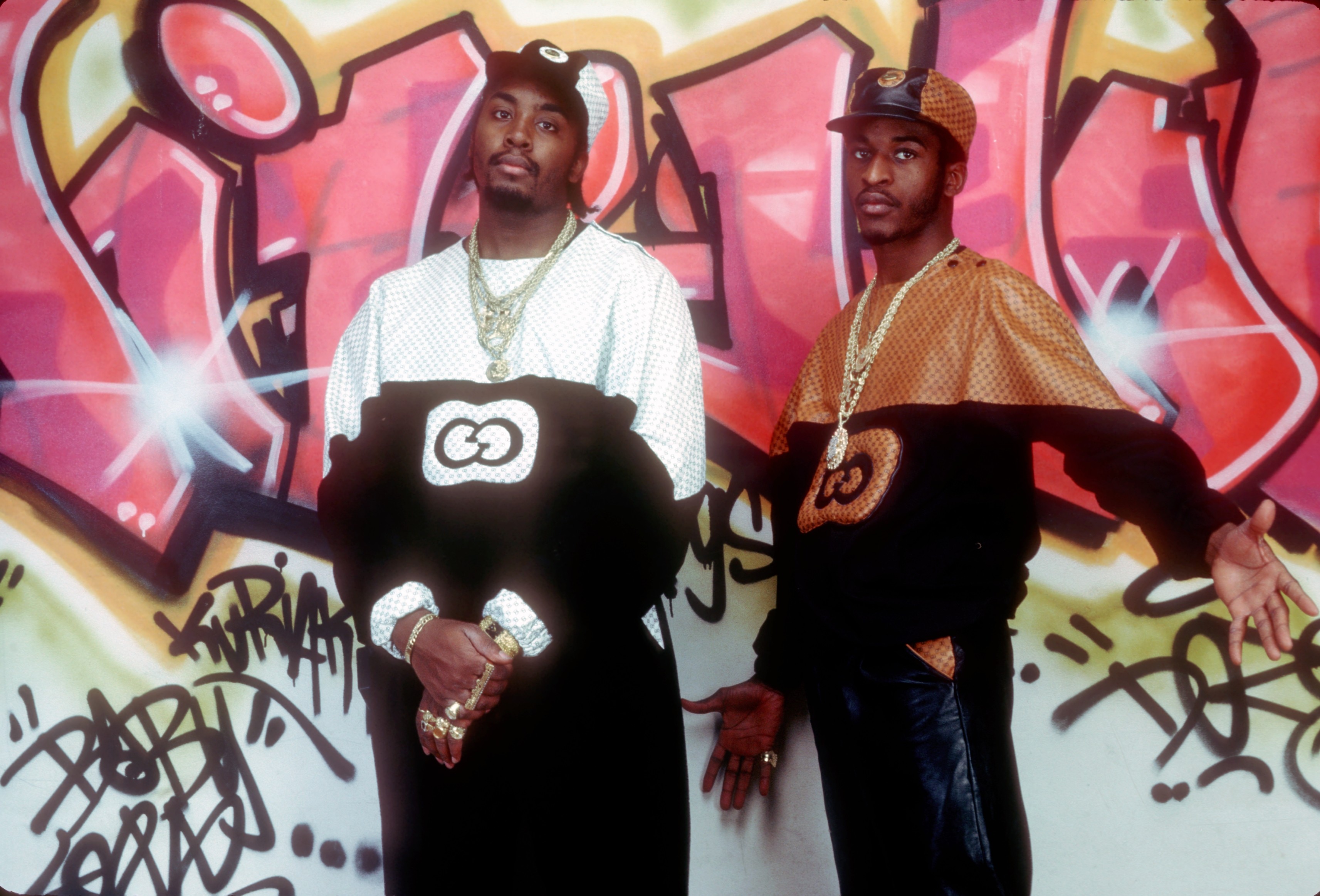 Classic hip-hop duo Eric B. and Rakim have reunited and are planning a world tour, a representative confirmed to Rolling Stone. The tour is expected to begin in 2017, but could include early dates this December. The pair currently don’t have plans to record new music together, the rep said.

The Long Island, New York DJ-and-MC team recorded four influential albums, concluding with 1992’s Don’t Sweat the Technique, before splitting up in 1993. Rakim went on to release several solo albums, most recently 2009’s The Seventh Seal. He and Eric B. were nominated for the Rock and Roll Hall of Fame in 2011, but weren’t selected as inductees.

The first hint of a reunion arrived via Twitter on Thursday, when the pair’s joint account tweeted out:

Preparations are under way for #EricBandRakim’s return. It’s been a long time…

On Saturday, they asked fans to help choose a launch city for the upcoming tour:

Where do we jump off this new tour?

Show dates and locations are still in the works. Wait for that official tour announcement while you watch a couple classic Eric B. and Rakim videos below.

Eric B. & Rakim Are Touring for the First Time in 20 Years

Watch Eric B. & Rakim Reunite At The Apollo For Paid In Full’s 30th Anniversary

Eric B. & Rakim Will Play The Apollo For Paid In Full’s 30th Anniversary