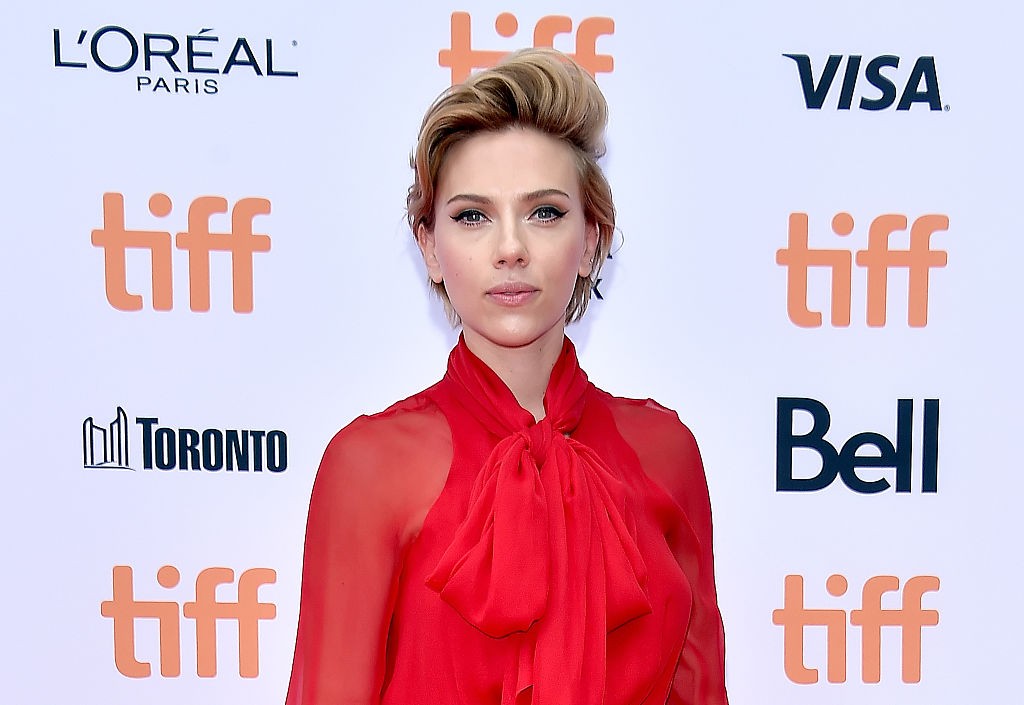 AmfAR, the Foundation for AIDS Research, is releasing a charity album of hit songs from the 1980s covered by contemporary artists. Today, the foundation shared the collection’s second single, a cover of New Order’s “Bizarre Love Triangle” by Sugar for Sugar, Scarlett Johansson’s band with Julia Haltigan, Holly Miranda, and Kendra Morris.

“Music … was a source of inspiration and solace with the advent of HIV/AIDS. This album is a tribute to that extraordinary time,” curator Michelangelo L’Acqua said in a press release. Other songs featured on The Time Is Now include Hall & Oates’s “Maneater” by Lower Dens, Phil Collins’s “Take Me Home” by Phantogram, Devo’s “Whip It” by Brazilian Girls, and Michael Jackson’s “Billie Jean” by Aloe Blacc.

The Time Is Now is out October 7 from Republic/Mass Appeal. The album’s neon-lit artwork is a piece by contemporary artist Tracey Emin, who found fame in the ’80s herself. Listen to Sugar for Sugar’s cover of “Bizarre Love Triangle” and Aloe Blacc’s version of “Billie Jean” below, via Pitchfork. (Also, check out the first teasers for Johansson’s next film, the live-action anime remake Ghost in the Shell, which premiered last night.)