Bless Us All, Rae Sremmurd’s “Black Beatles” Video Is Here 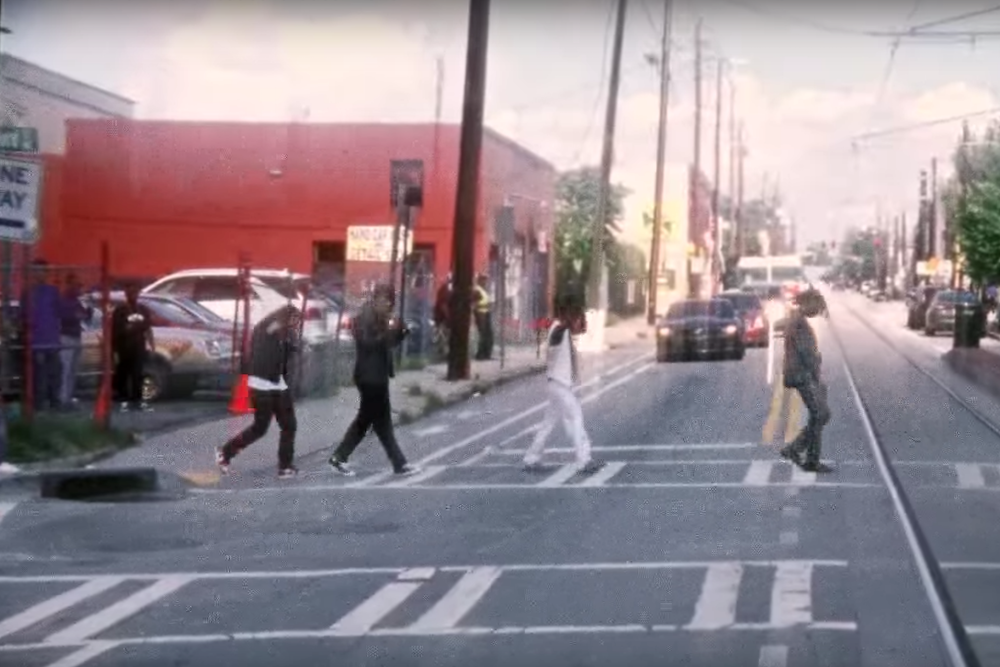 One of the few things that’s made this awful year tolerable is the privilege of bearing witness to Rae Sremmurd’s “Black Beatles.” It’s the song that’s forced Paul McCartney and Ringo Starr to live out their days as simply the White and British Rae Sremmurd. “Black Beatles” should be instantly recognizable by now, but here’s a straightforward synopsis: Mike WiLL Made-It’s submerged synths illustrate a stallion race that takes place within Aquarius and atop the back of the leviathan. It’s Radiohead’s “Worrywort” retrofitted for Magic City. It’s absurd, but Swae Lee and Slim Jxmmi (alongside welcome spectator Gucci Mane) stand assured, black, bird-chested, and proud with verses composed solely of id sloganeering.

That it’s taken this long for the video to finally drop is upsetting. But it’s here — “Black Beatles” with pictures. Instead of simply dropping the Rae Sremmurd in another party, the Motion Family-directed video follows the song title’s theme and features the duo in an Eight Days a Week-style tour footage. It even comes with Beatles references like the Abbey Road cover and the rooftop concert.

Gucci Mane stunts in red garb with shades adorned by frosty crucifixes. Mike WiLL Made-It saunters about like the Atlantian Svengali that he is. Rae Sremmurd play guitar in front of raucous fans. It doesn’t make any sense; they know damn well they ain’t playing guitars on “Black Beatles.” But this video is still essential. Every morning, there are subway straphangers listening to “Black Beatles” while staring into the expanse where the sun kisses the East River. “I know Slim Jxmmi doesn’t worry about a broke nigga or a hater,” they silently say, “but I need to believe, man.” As of Thursday afternoon, they believe.