Making a Murderer’s Brendan Dassey May Not Go Free After All, Thanks to Prosecutor’s Appeal 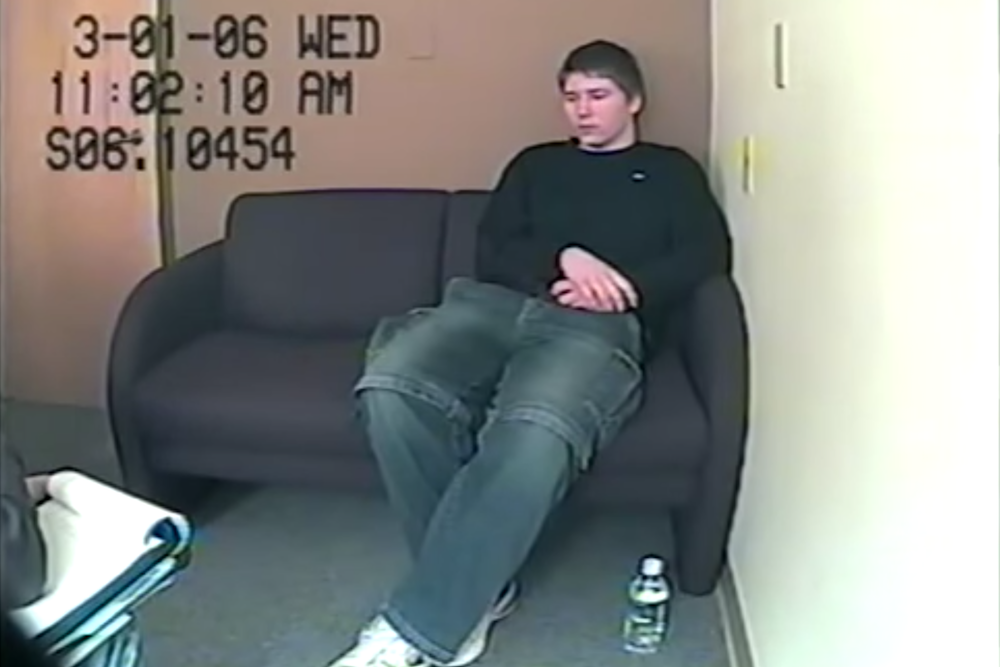 Weeks after a federal judge gave Making a Murderer subject Brendan Dassey a shot at freedom by overturning his conviction for the murder of Teresa Halbach, Wisconsin’s attorney general has filed an appeal that, if successful, would keep him in jail.

Last month, U.S. Magistrate Judge William E. Duffin granted Dassey a writ of habeas corpus, arguing that investigators had coerced him into confessing to killing Halbach alongside Steven Avery, his uncle. The judge’s decision ordered that Dassey be released from prison within 90 days. Today, Wisconsin Attorney General Brad Schimel filed an appeal of the judge’s decision in Wisconsin federal court, arguing that Dassey’s confession was not, in fact, coerced.

“We believe the magistrate judge’s decision that Brendan Dassey’s confession was coerced by investigators, and that no reasonable court could have concluded otherwise, is wrong on the facts and wrong on the law,” Schimel wrote in a news release. “Two state courts carefully examined the evidence and properly concluded that Brendan Dassey’s confession to sexually assaulting and murdering Teresa Halbach with his uncle, Steven Avery, was voluntary, and the investigators did not use constitutionally impermissible tactics.”

Dassey was 16 at the time of the confession, and reportedly has an IQ of about 70, which puts him on the “borderline” of mental disability. “The investigators repeatedly claimed to already know what happened on October 31, and assured Dassey he had nothing to worry about,” Duffin wrote at the time, echoing claims in the Netflix documentary that the confession had been obtained improperly. “These false promises, when considered in conjunction with all relevant factors, most especially Dassey’s age, intellectual deficits, and the absence of a supportive adult, rendered Dassey’s confession involuntary under the Fifth and Fourteenth Amendments.”

Update: Making a Murderer’s Brendan Dassey Will Not Walk Free, Despite His Conviction Being Overturned