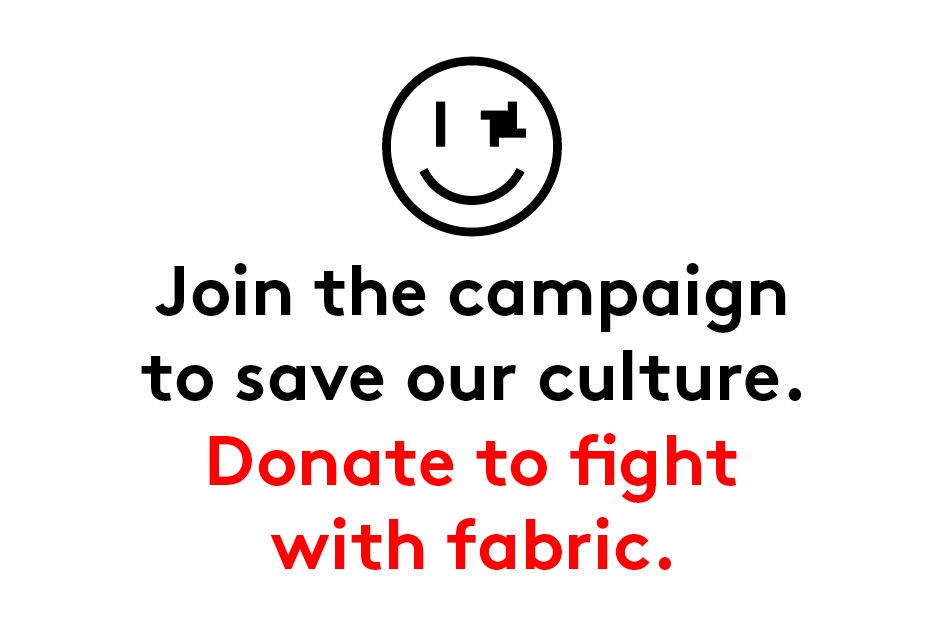 London nightclub Fabric has launched a fundraising campaign to support itself as it appeals a local council decision that forced it to close last week.

“This is about more than Fabric—an entire way of life is under threat,” the club’s solicitation reads. “We do not ignore the tragic fact that two people have died after visiting our club and all of us at Fabric are devastated about this loss of life. We have been and always will be committed to caring for our customers and operating within the law.”

On September 7, the local Islington Council revoked a license that allowed Fabric to operate, citing the recent deaths of two 18-year-old patrons. The decision followed an undercover police operation, during which plainclothes cops found clubgoers exhibiting behavior like “sweating profusely and staring into space.”

“Our case shows that whatever measures you take to prevent crime and regardless of how well you run your venue, you too could still be closed,” the club’s statement continues. Money raised will be used to fund a legal appeal, as well as to pay remaining employees and maintain the shuttered venue, the club wrote.

The campaign page doesn’t include a total fundraising goal. As of this writing, it had raised over £30,000, including a £1,000 donation from Kieran Hebden, a.k.a. London-based musician Four Tet. Other large donations came from fellow London nightclub the Qube Project and DJ Paul Louth. If you care to donate, you can do so here.