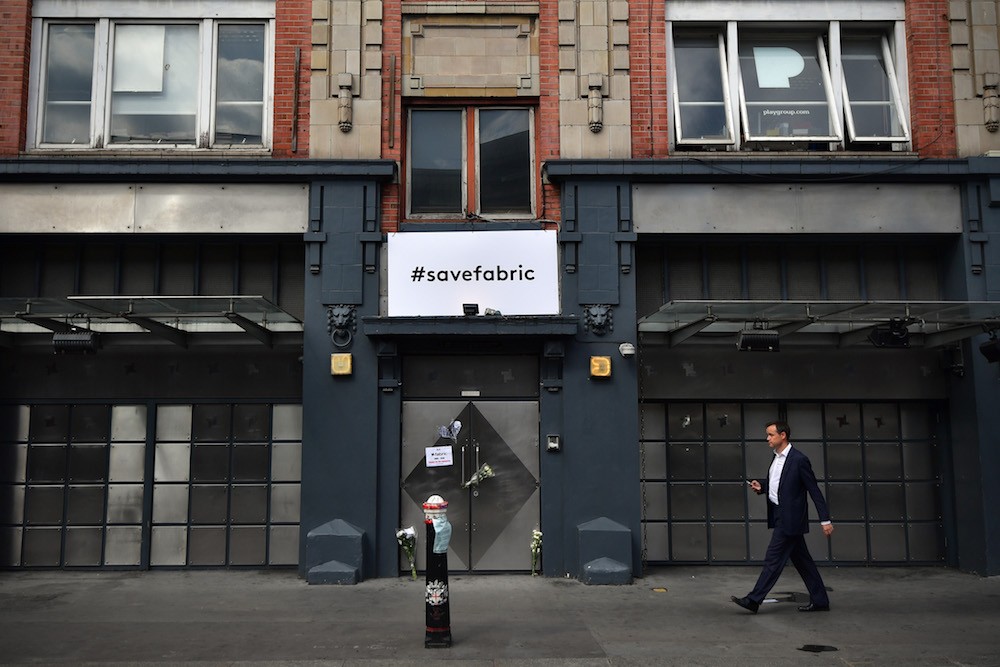 Jack Crossley, the 18-year-old whose death lead to the temporary closure of London club Fabric, took a high dose of MDMA that led to a fatal heart attack, according to an inquest. The Guardian reports that he had 2.2 micrograms of MDMA per milliliter of blood, more than enough to induce a fatal reaction. The doctor who treated Crossley at the hospital said his temperature was “unrecordably high” after being admitted.

Crossley, who passed away on August 6, was the second teenager to die after visiting Fabric that summer. (The first, 18-year old Ryan Browne, died on June 25 after taking MDMA at the venue.) The fatalities cost the famed nightclub its license last September after a council deemed it “inadequate and in breach of the licensing conditions.”

After a public outcry and an appeal, Fabric’s owners and Islington Borough Council reached a settlement that allowed the club to reopen. The new agreement bars anyone under 19 years old from entering the club, and patrons with drugs on their person will be banned for life. The Guardian says the club will reopen this weekend.