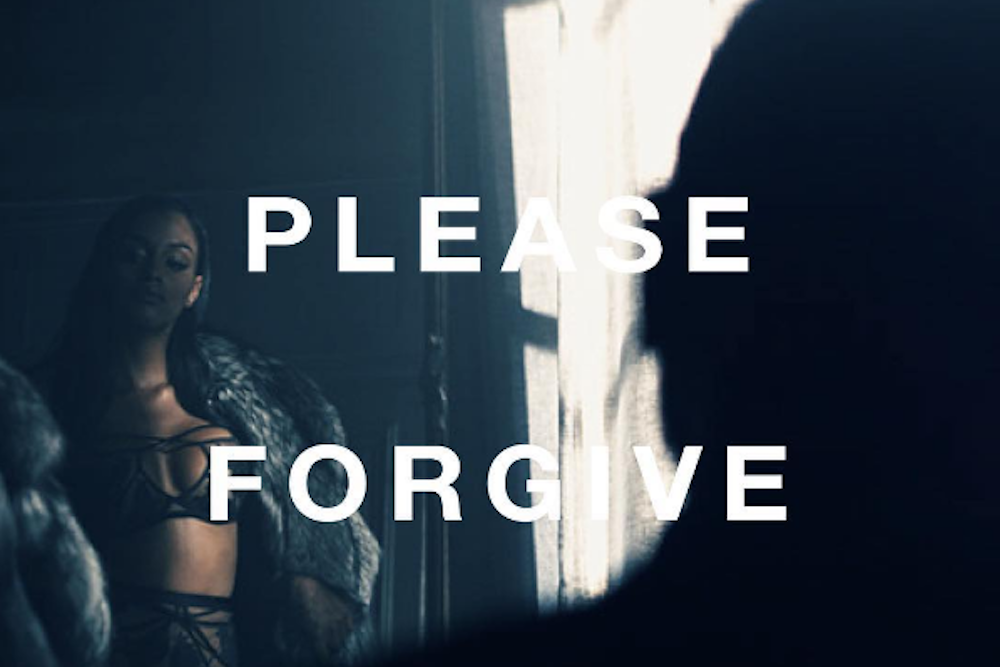 Drake, who still has the country’s No. 1 album five months after its release, dropped a new short film last night. Titled Please Forgive Me, the flick runs 21 minutes—roughly the length of a Degrassi episode—and is directed by Anthony Mandler, who previously worked with Drake on the videos for “Find Your Love” and “Over.”

Please Forgive Me doesn’t feature “Find Your Love” costar Mavado, but it does pack in a cameo appearance from dancehall artist Popcaan and several tracks from Views, including the album’s runaway hits “One Dance” and “Controlla.” As for the plot: Drake hatches a felonious scheme to make $1 million. The plan is one of the few things that doesn’t work out in Drake’s favor.

Drake originally announced that Please Forgive Me was going to drop on September 30. But the film—filmed in South Africa—is here four days early via Apple Music. Stream it here.