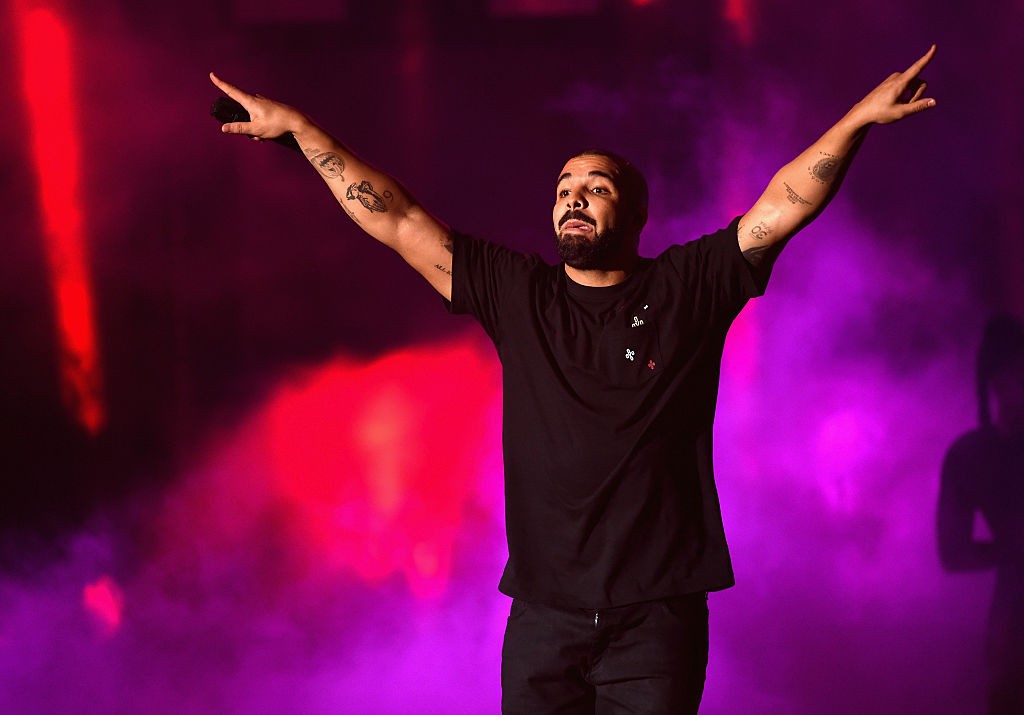 Last month, Drake announced a short film titled Please Forgive Me to be released September 30. According to a new Instagram post captioned “Tonight,” we’ll be seeing it a bit sooner.

Details about Please Forgive Me remain thin, but we do know it was “inspired by the album Views and scored by Noah 40 Shebib,” Drake’s longtime producer and right-hand man. Director Anthony Mandler is best known for his music videos for artists like Rihanna, Jay Z, and Taylor Swift.

Drake has not indicated where Please Forgive Me will appear, but given his ongoing partnership with Apple, Apple Music is a likely outlet. Check out Drake’s latest Instagram announcement and some earlier teaser images, including one featuring Popcaan, below.