Dirty Projectors Are Back 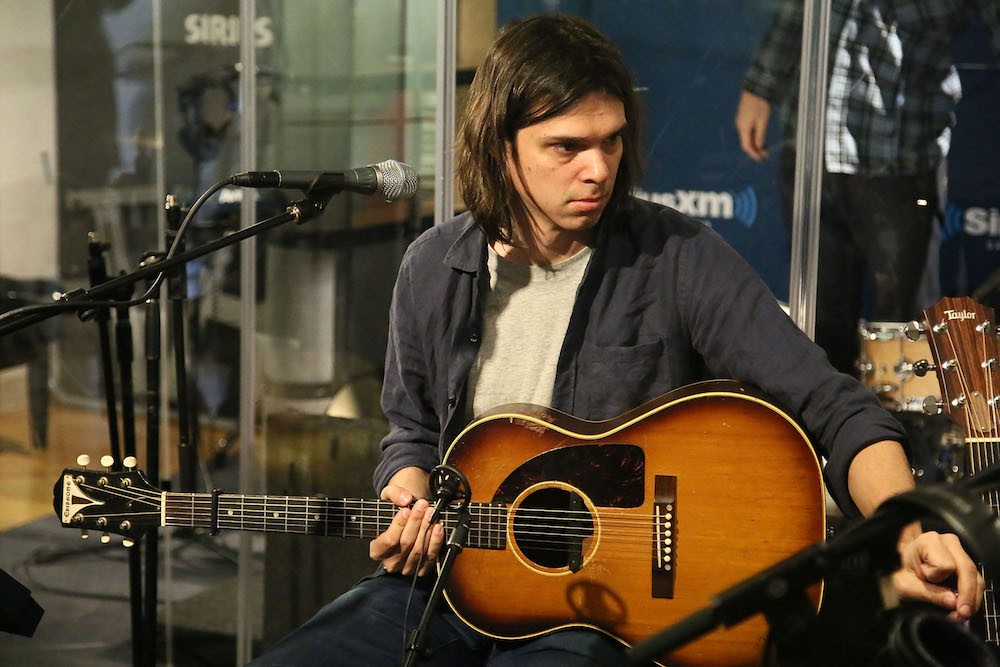 Dirty Projectors haven’t released an album since 2012’s excellent Swing Lo Magellan. Today, the band’s Twitter account sent out a video of a pair of praying hands, accompanied by a brief clip of music. Check it out below. (Also worth noting: The band’s Twitter and Facebook profile photos have been changed to black squares.) The band hasn’t shared anything else, nor is it proof of a new record—we got a firm “no comment” from their representatives—but something is happening.

Since Swing Lo Magellan, the band’s members haven’t been wholly inactive. Dave Longstreth’s played with Vampire Weekend at Bernie Sanders rallies, and worked with Kanye West. Nat Baldwin and Olga Bell released solo records (2014’s In the Hollows and 2016’s Tempo, respectively); Amber Coffman said she was working on a solo record, though that hasn’t materialized.