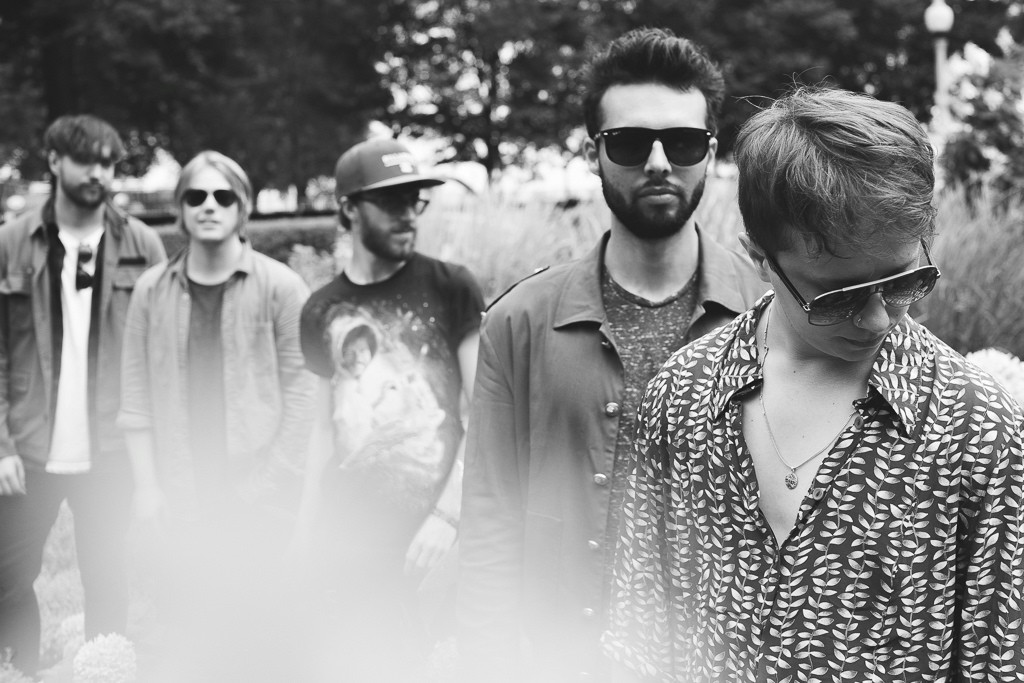 Nothing But Thieves are a five-piece, alt-rock outfit out of Essex who share an artful reverence for classic Manchester indie rock, but also maintain a pop sensibility and soul that makes their 2015, self-titled RCA debut such a pleasant surprise. While they have a laid-back cool, there’s also a sense of fun, and fans soon morphed from gentle sway into dance-mode for their performance on the SPIN stage at Lollapalooza’s Toyota Music Den. While the guys are already an established hit in their native UK, crossover success was apparent at the Music Den, as fans literally sprinted from across the grounds to catch their set and iPhones raised to capture the action. Check out their stirring acoustic rendition of “If I Get High” below.

Tags: Nothing But Thieves., ToyotaMusicFestivals2016