The Roots’ New Song ‘Bittersweet’ Will Change Your Perception of Reality, Supposedly

It's a science experiment backed by Stella Artois 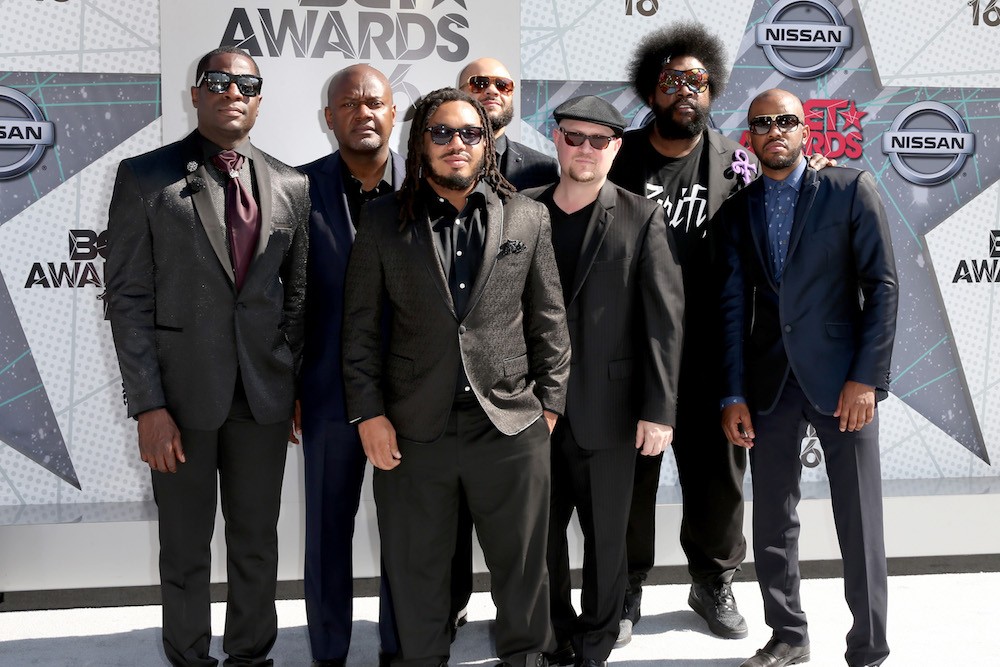 The Roots took a break from their long-running gig at The Tonight Show to make music you can taste. Today, the band released two versions of their new song “Bittersweet”: one high-pitched and the other low-pitched.

“Bittersweet” is a collaboration with beer label Stella Artois. It’s not just a brand placement: Listening to the different pitches while imbibing is supposed to enhance different parts of the beer. The idea is based on “crossmodal correspondences” research conducted by Oxford University experimental psychologist Charles Spence.

Roots drummer ?uestlove, a known foodie, expressed his enthusiasm in a statement:

This project fuses two of our passions: music and food. As someone who loves to experiment in the studio and in the kitchen, this crazy unique collaboration inspired by Stella Artois was the perfect challenge. You really have to try it to believe it; it will change your perceptions of food, science, and entertainment.

“Bittersweet” will feature a music video that further tests that cross-sensory concept, though the release date is TBD. The Roots are also preparing to perform “a multi-sensorial dinner theater experience” called “Le Savoir,” which will be held at New York City’s Skylight Clarkson Square venue from August 17 to August 22. Get the tickets here and listen to “Bittersweet” — a pretty straightforward track despite the heady concept of its release — below.