The Dillinger Escape Plan, Pioneers of Mathcore, Are Breaking Up 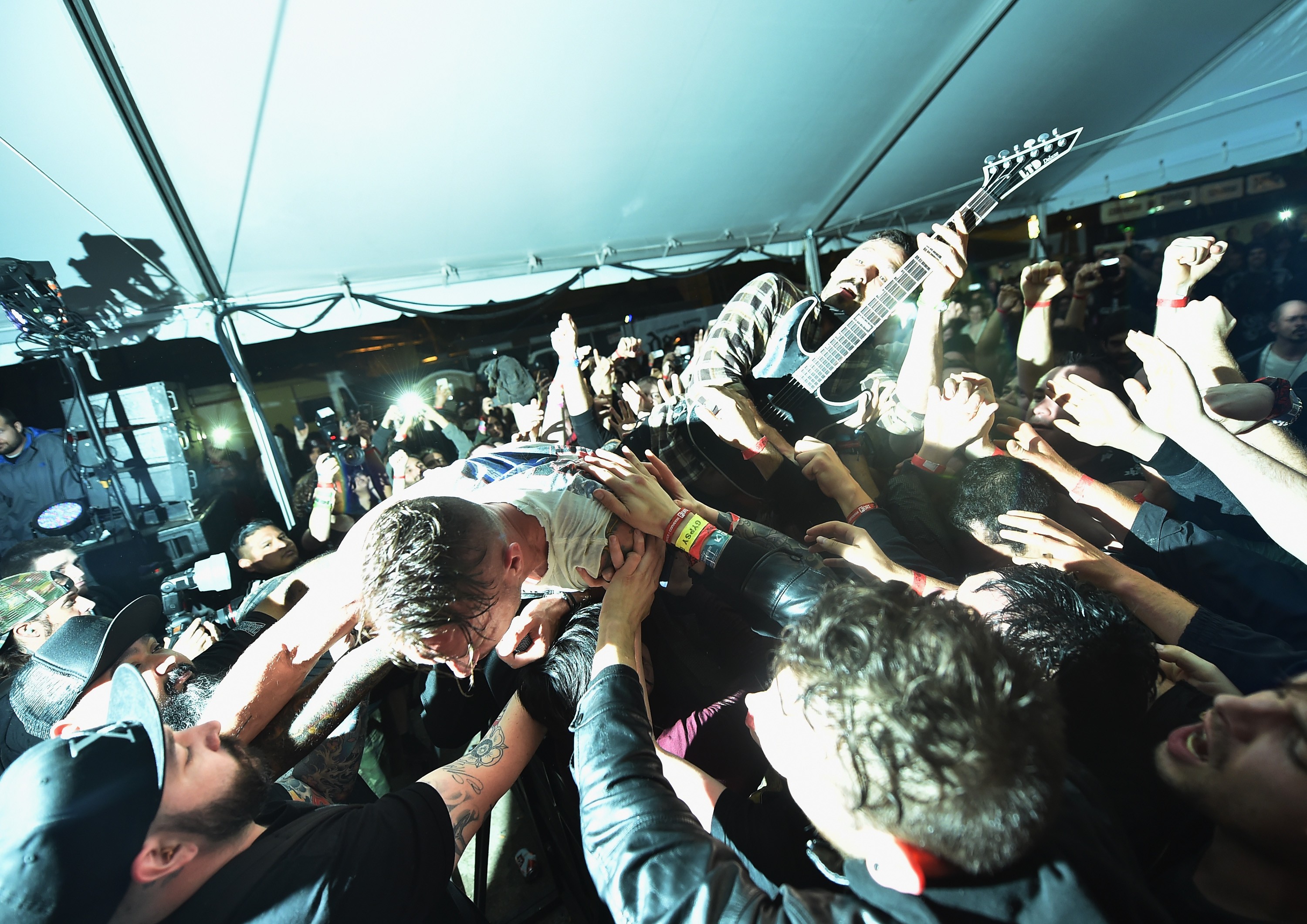 In 1999, there was nothing else in punk or metal like the Dillinger Escape Plan’s debut album Calculating Infinity, a 37-minute nailbomb of extreme hardcore, modal jazz, and oddly Slint-like musique concrète passages. It ushered in a new generation of complex heavy bands like Converge, and helped spawn terms like “mathcore” that gave this harrowing, breakneck stuff a strangely erudite reputation in the age of Static-X. They also went on to faithfully cover Justin Timberlake.

For the last two decades, over multiple lineup changes and life-threatening injuries, the quintet’s been a beloved mainstay of the hardcore scene. But now, they’ve announced that they’ll be breaking up after they release one final album — sixth LP  Dissociation, on October 14 via their own Party Smasher Inc. label.

As guitarist Ben Weinman told Noisey, “We didn’t want to get to the point where we’re stopping because we have to or because we’re old or people are kind of over it. Who knows if that would ever happen, but I feel way more empowered in making hard decisions… I’m pretty proud to say we made it to 20 years of being a full-time active band.”