"There are no clear lines drawn about what the future holds,” he tells Santa Monica NPR station KCRW 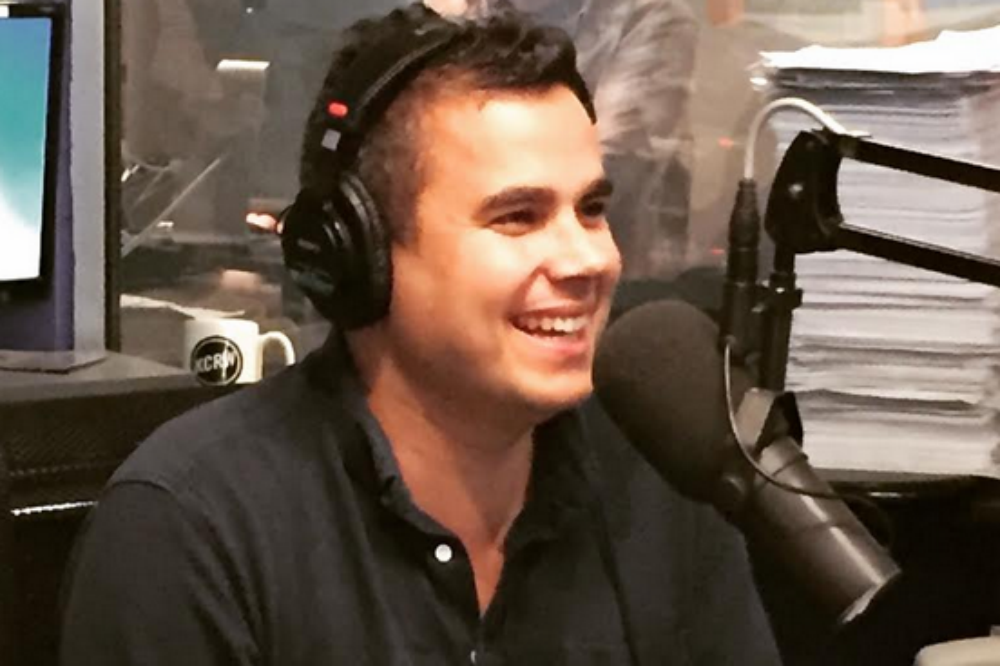 Rostam Batmanglij, once and perhaps future fixture of college-rock sophisticates Vampire Weekend, appeared on California public radio station KCRW’s Morning Becomes Eclectic program yesterday. On the show, he played two new productions — the stately, string-blanketed solo song “Gwan” (located a little over 13 minutes into the below embed) and “Sick As a Dog,” another new collaboration with Hamilton Leithauser (31 minutes in), a jauntier number likely found on the duo’s upcoming album I Had a Dream That You Were Mine.

He also began the interview by talking a little about his relationship with VW. “Yeah, I guess,” he answers, when host Jason Bentley asks if he’s no longer in the group, but goes on to clarify: “There’s no actual clear lines drawn as to what the future holds… For me, it meant [being] open to doing stuff with Vampire Weekend, open to doing stuff on my own, to doing stuff with other people. I can’t tell you exactly what’s gonna happen in the future, and for me, that was something that felt necessary to do.”