"I wanted us to do a song where the snares would crack as hard as Hamilton’s voice," says the ex-Vampire Weekend composer 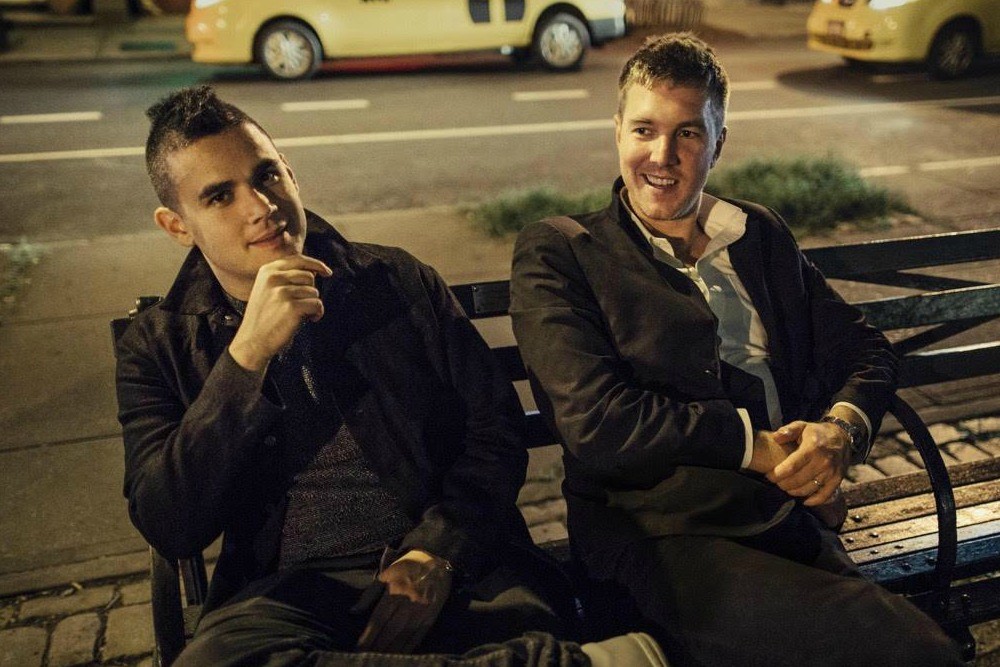 The pair has released a new number called “A 1000 Times” (via Glassnote), a pained, piano-driven pop track that puts Leithauser’s scratchy howl front and center.

“‘A 1000 Times’ started with a beat I made while Hamilton and I were working out of my studio in L.A.,” Rostam said in a statement. “We picked it back up in New York and finished writing it in Washington, D.C. I wanted us to do a song where the snares would crack as hard as Hamilton’s voice. To me, the song became about that interaction between the vocals and the drums.”