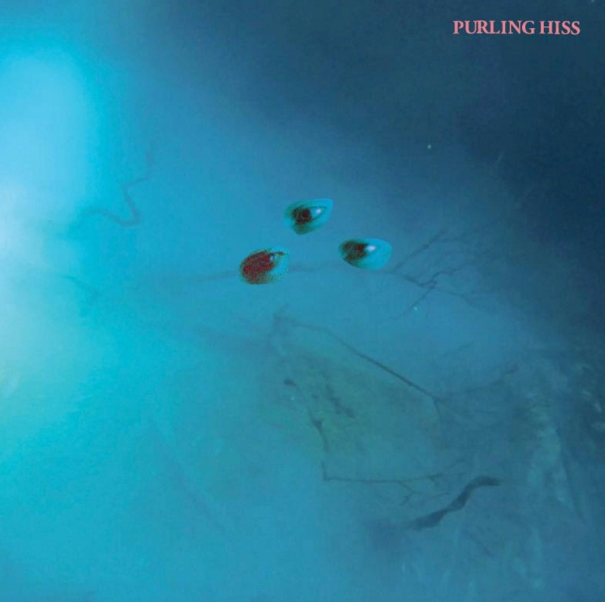 Last we heard from psych-rock mainstays Purling Hiss, they’d released last February’s Something EP, which featured scuzzy tracks like “Fumble Tumble” and “My My My.” Now, it seems the Philly trio is set to return with their sixth full-length LP this fall. Entitled High Bias, it’ll arrive on October 14 via Drag City.

Purling also dropped the album’s lead single, a three-minute fuzz-blast called “Fever.” Listen to that below, and take a look at the album’s track list.