Mac Miller and Anderson .Paak Deal With Romance and Sunshine in ‘Dang!’ Video

It's the lead single off Mac Miller's upcoming album, 'The Divine Feminine' 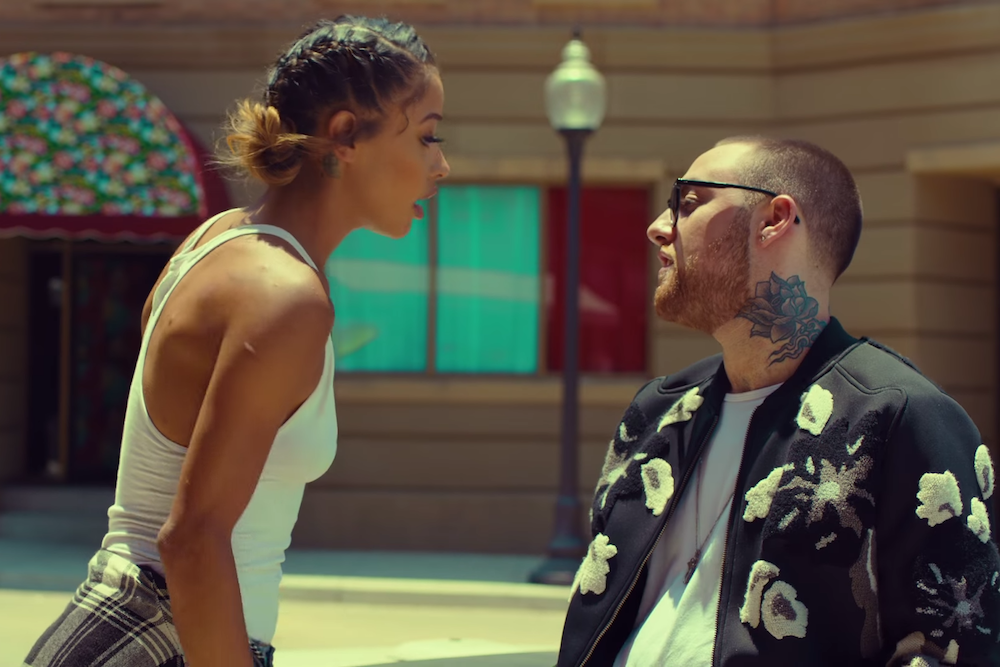 After releasing the excellent Anderson .Paak-boosted “Dang!” last week, Mac Miller decided to keep the album hype rolling with a new video for the single. The visuals, directed by Rex Arrow, follow the song’s spry style: Miller and .Paak deal with their fed up romantic partners through a sunny day that runs on loop. There’s even an umbrella-toting dance scene thrown in there for good measure.

Miller told Beats 1 host Zane Lowe that The Devine Feminine, his fourth studio album, is due out in September. For now, watch the lively “Dang!” video below.