The 19-year-old was supposed to be released today 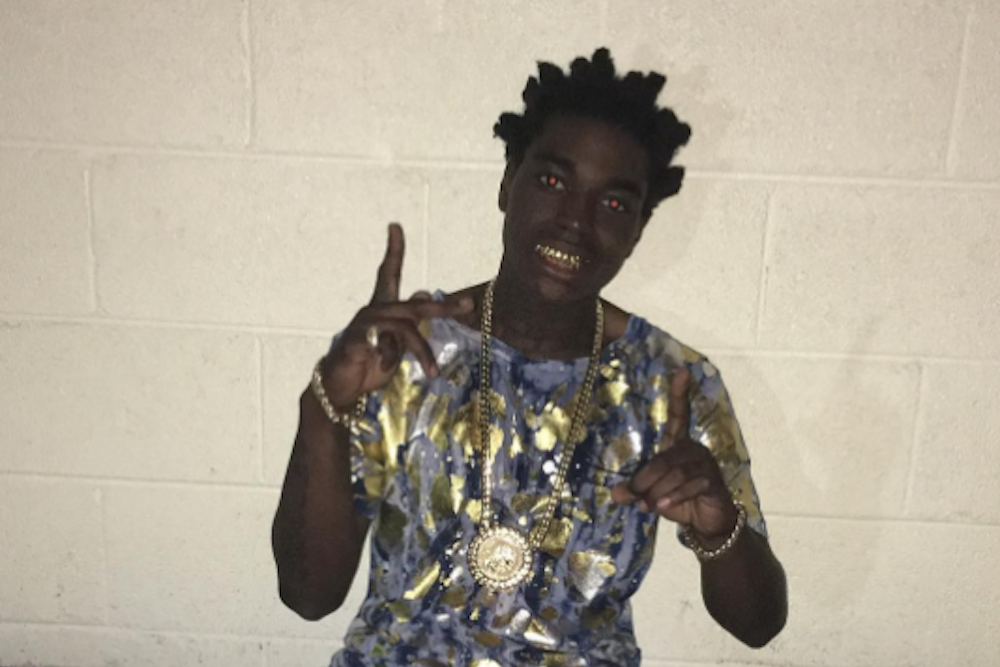 Kodak Black, who was supposed to be released from prison today, has suffered a legal setback. The Broward Sheriff’s Office says that they’ve discovered to outstanding arrest warrants for the 19-year-old during the release process. The office didn’t reveal what the warrants are for, but they will keep Black behind bars, according to the Sun-Sentinel.

“One of them is a no-bond hold,” said Broward County Sherrif’s spokesperson Joy Oglesby. “At this point he’s still going to be in jail. He’s not going to be released.”

Judge Lisa Porter sentenced Black to one year on house arrest and five years of probation during Tuesday’s Fort Lauderdale courtroom hearing. The rapper was arrested back in May for charges that included included robbery, false imprisonment, possession of a firearm, and possession of marijuana. Black entered a no contest plea for the charges.