Kodak Black Is Now Out of Prison

The Floridian rapper is still under house arrest, but will soon continue his professional ascent as a free man 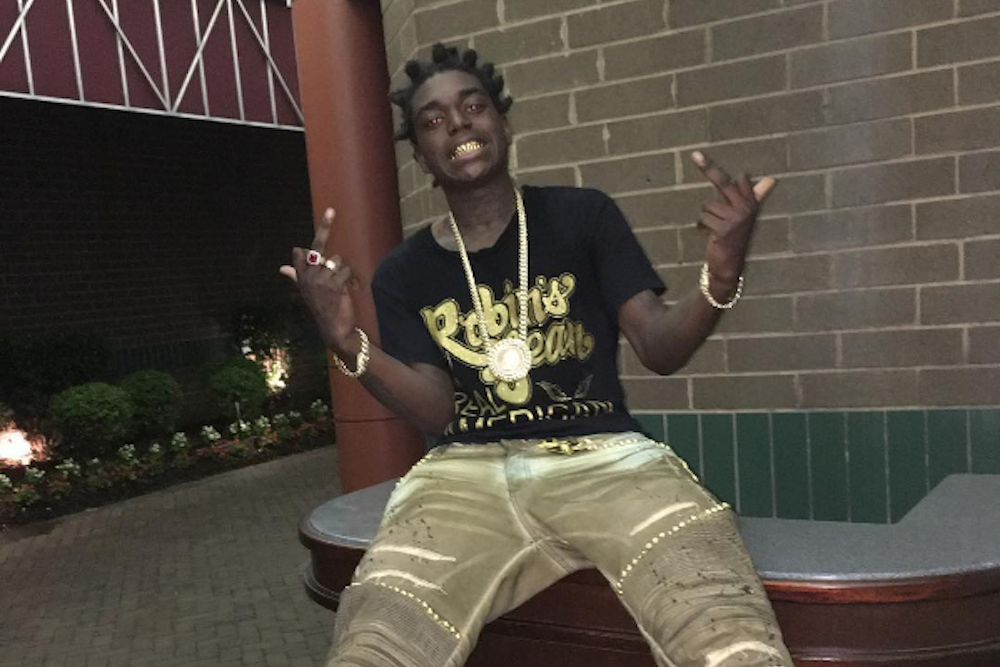 Florida rapper Kodak Black is no longer in jail, according to the Sun-Sentinel. The 19-year-old entered a no contest plea deal that will give him 12 months of house arrest and five years of probation. Black was arrested in May and hit with charges that included robbery, false imprisonment, possession of a firearm, and possession of marijuana.

Michael Kushner, executive vice president of legal at Atlantic Records, testified on Black’s behalf during a court hearing in Fort Lauderdale. “He’s only at the very beginning of a very promising career,” he told the judge, according to XXL. “It is our hope that the court will agree that he be given the opportunity to turn his life around.” Judge Lisa Porter accepted the plea and withheld adjudication, allowing him to go on tour.

Black’s initial arrest earlier this year was upsetting to many because he was poised to blow up. He appeared on XXL’s Freshman Cover, released the excellent Lil B.I.G. Pac, teamed up with French Montana for the 2016 highlight “Lockjaw,” and scored an appearance on “Real Chill” from Rae Sremmurd’s just-released SremmLife 2. Black’s post-prison plans are still developing, but for fans and Black’s family, there’s likely an overwhelming amount of excitement. His mother, Marcelene Octave, was heard yelling, “I love you, baby boy” as he exited the courtroom.