"Seventy percent of your fans wear high heels. The other 30 percent are guys who wear sandals." 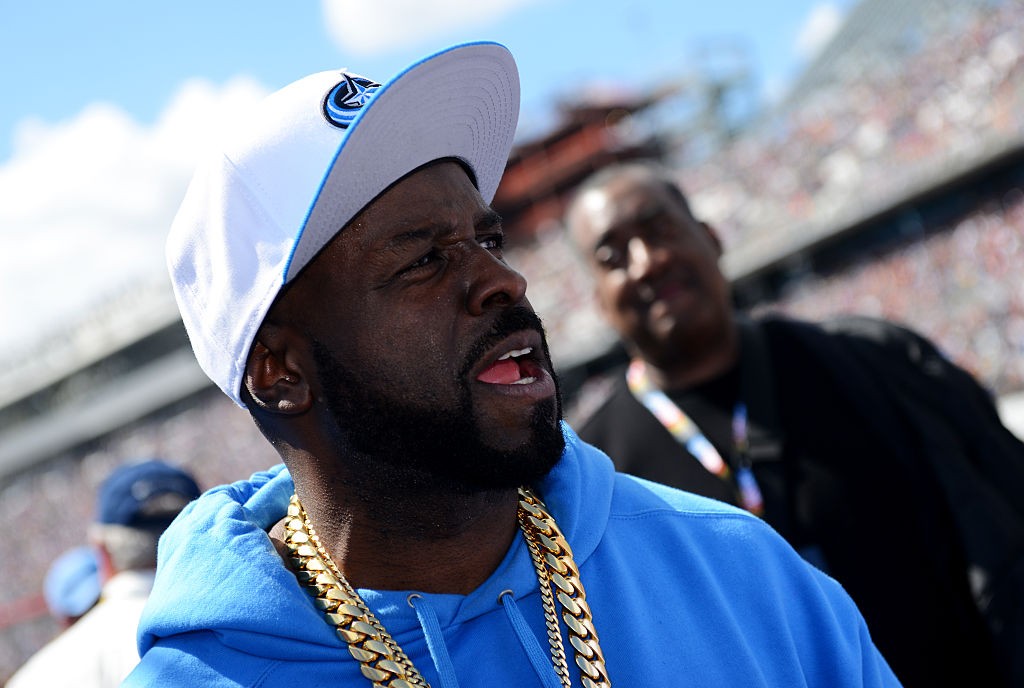 When Meek Mill accused Drake of using a ghostwriter for his guest verse on “R.I.C.O.,” he set off one of last year’s biggest hip-hop dramas and fired up a beef that continues to roast. Now, Hot 97 DJ and noted Drake skeptic Funkmaster Flex says that Drake, or at least his former team, is responsible for handing over the reference track that exposed the alleged ghostwriting to Meek. In other words: Congratulations, you played yourself.

Flex — clearly irked that Drake called for his firing at Madison Square Garden on Thursday — used his most recent show to set out exactly what he thinks of the 6 God, and told a few stories in the process. Most dramatically, Flex claims Drake brought the ghostwriting debacle on himself: Meek Mill’s team, he says, was suspicious that Drake’s “R.I.C.O.” verse contained subtle shots at his co-star. As the story goes, Drake’s people sent over a reference track to deflect suspicion from their boss, and the problem snowballed from there.

The veteran DJ also talks about Drake’s 2009 Hot 97 freestyle, which he famously read off a Blackberry. The station didn’t intend to release the video, Flex says, until Drake secretly pushed for it — allegedly to support his image as a writer.

Flex says he’s a fan of Drake (“He’s a great entertainer…. He sells a lot of music.“), but he had a few choice words about his credibility: “First of all, Drake, I’m not really worried about you making me lose my job. You want me to tell you why? Seventy percent of your fans wear high heels. The other 30 percent are guys who wear sandals. I’m not concerned about you, bro.”