'A Loud Bash of Teenage Feelings' drops in September 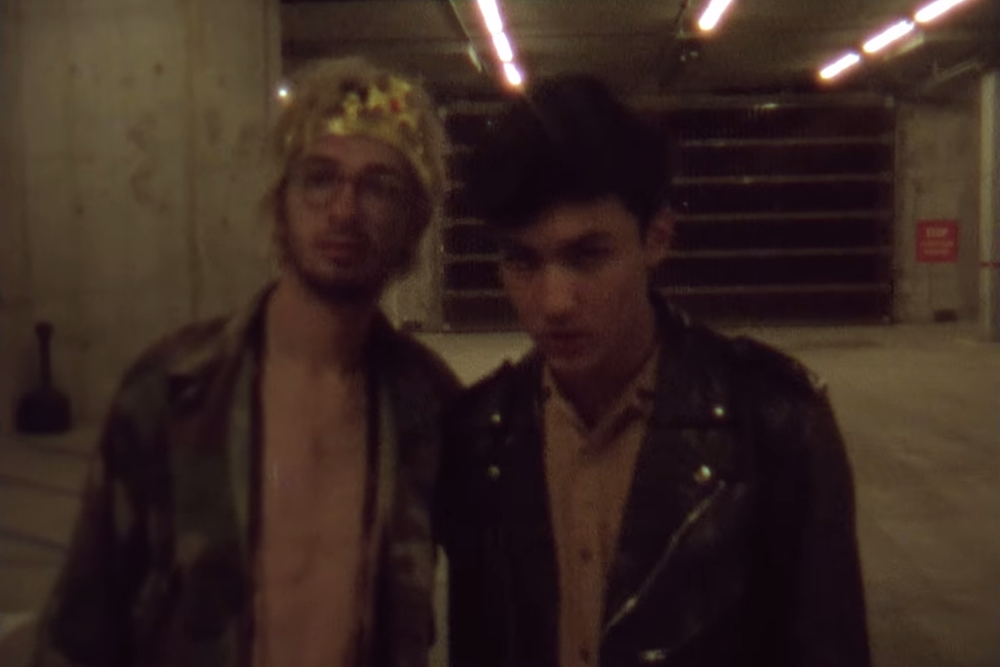 Whether it’s 2016 or 3016, the idea of making a video centered on teenage punks’ night out is never going to grow old. The latest from the sub-genre comes from Beach Slang’s “Punks in a Disco Bar.” A crew of nighttime delinquents down flasks of alcohol and galavant throughout various locales before meeting some cowboy who’s definitely bad news.

Watch the video below. A Loud Bash of Teenage Feelings, Beach Slang’s second LP, is scheduled to be released on September 23 via Polyvinyl.