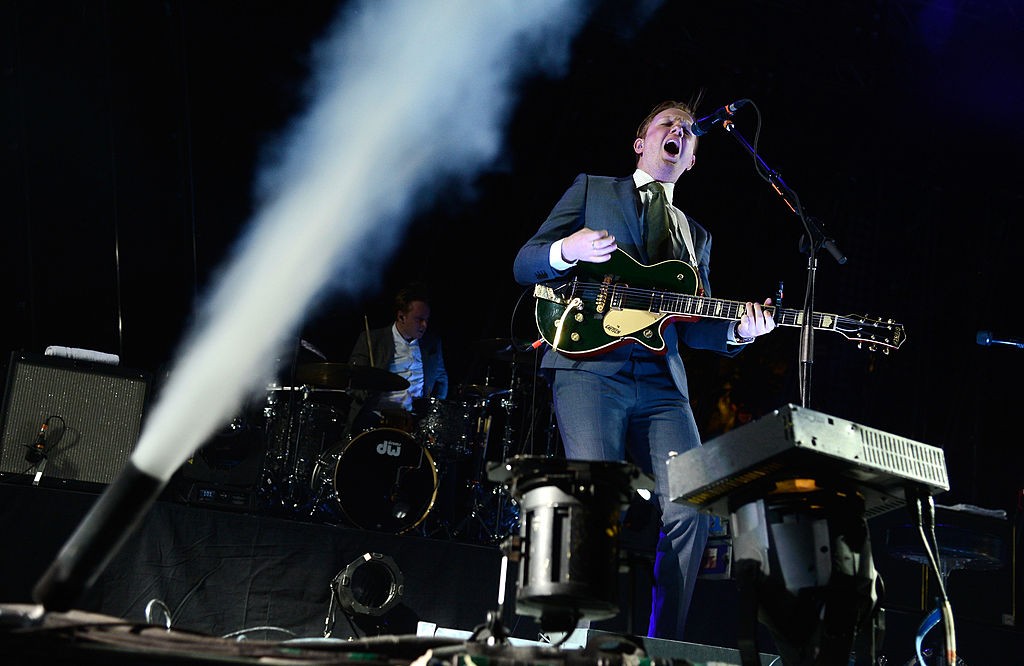 One Love Festival, which was to take place tomorrow (July 17) just outside Istanbul, has been canceled after yesterday’s attempted military coup led to violence and unrest in Turkey. The one-day event was to feature headliners including Irish synth-rock trio Two Door Cinema Club, psychedelic Londoners Django Django, and Austrian house duo Klangkarussell.

“The 15th One Love Festival that was planned to be at Parkorman on 17th of July is not going to be performed,” festival organizers wrote in a statement on the official website. “In case of organizing the festival in the forthcoming days, the new day will be announced as soon as possible.”

A confusing scene played out in Turkey overnight as factions of the military appeared to rise up against the government of President Recep Tayyip Erdogan, leading to violence in Istanbul and the capital, Ankara. By the following day, thousands of military personnel had been arrested, and Turkey’s government said it was re-establishing control.

Two Door Cinema Club responded to the cancelation on Twitter (via DIY Mag):

Due to events in Turkey, One Love Festival, which we were due to play at has been cancelled. (1/2)

Gutted we can’t play for you guys. Hope you understand that a large music festival in Istanbul just isn’t possible in the current climate.

Two Door Cinema Club Stare Down Their Own Worst Enemy