The Avalanches Postpone Tour Dates Due to Health Concerns 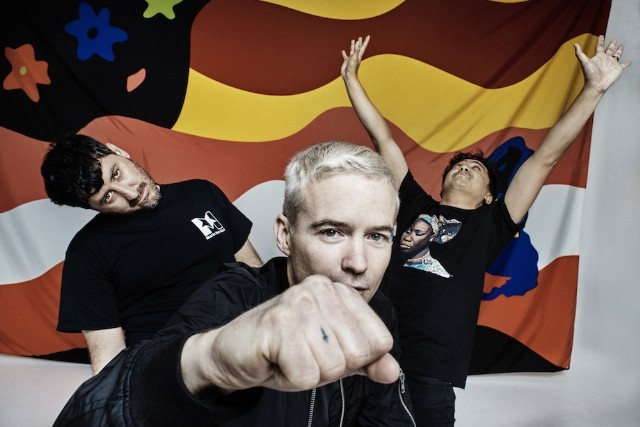 The Avalanches have postponed some tour dates because of a health issue concerning member Tony Di Blasi. “Unfortunately due to a medical condition requiring treatment in Australia, Tony has been advised against international travel for the next few months,” the group wrote on Facebook. “So with great disappointment we have had to postpone some forthcoming festival appearances in Europe.”

Next weekend’s performance at Australia’s Splendour in the Grass festival is still on. The Avalanches were also scheduled to appear at upcoming festivals in Sweden, the Netherlands, and France.

The Australian sample-stitchers recently released their sophomore record, Wildflower, after a 16-year delay that spurred them to near-mythical status among fans. Illness was one of the many reasons the album took so long: Band member Robbie Chater was sidelined by autoimmune diseases for three years, he told Pitchfork. The nature of Di Blasi’s condition has not been made public.