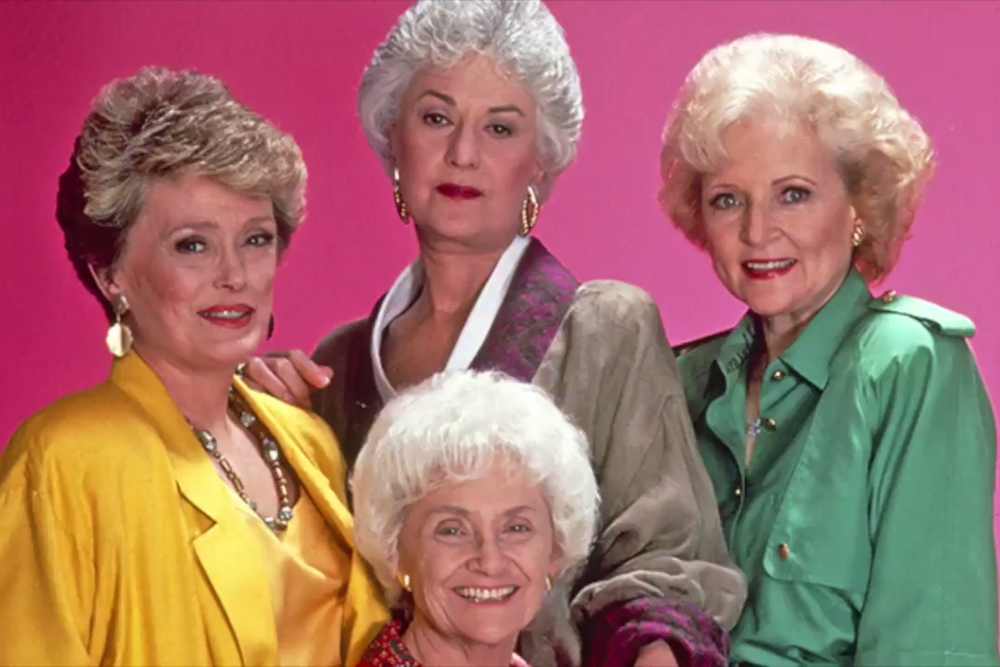 Back in the ’80s, there was a little show called The Golden Girls, a charming sitcom dedicated to AARP-age friendship that’s riddled with the era’s cliches. The show ended a while ago and the closest thing we have to The Golden Girls is maybe Broad City — and St. Vincent’s weird remake of The Golden Girls theme song, “Thank You for Being a Friend.”

The original, sung by Cynthia Fee, was an innocent number that’s still recognizable. It’s… not that in St. Vincent’s capable hands. Three out of the four Golden Girls are no longer with us, so you might say the ambient remake is a paean to friendship in the afterlife. Listen to St. Vincent’s version (and the original, just because) below.

I remade the “Golden Girls” theme song into a dirge. #thankyouforbeingafriend pic.twitter.com/1UaKx6oGgk