M.I.A. Accuses the MTV Video Music Awards of All the Bad ‘-ism’s 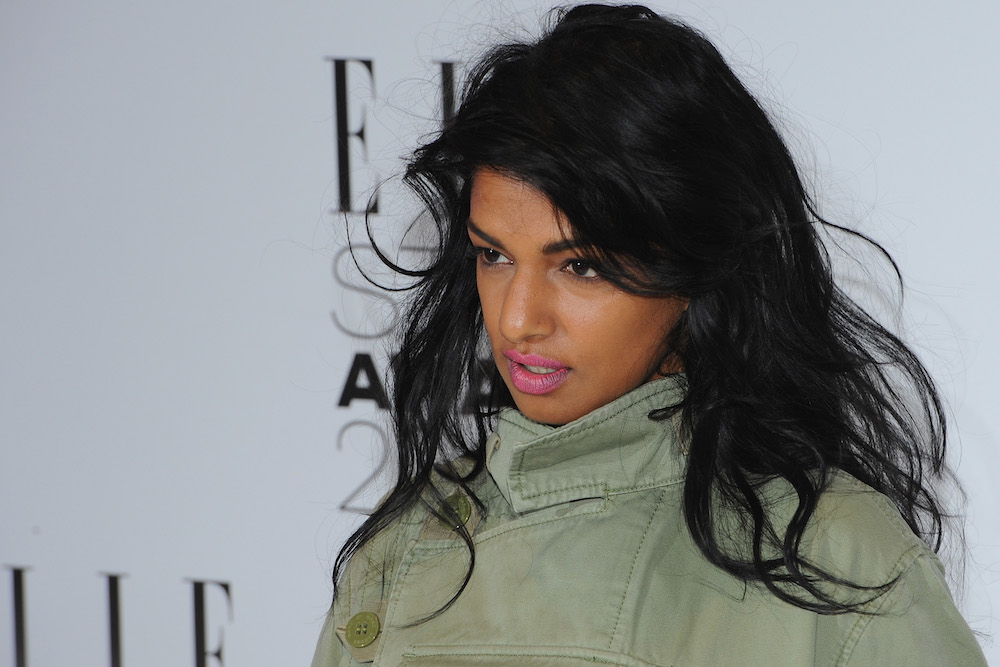 M.I.A.’s activism for Syrian refugees has alienated her from many over the past few months. It cost her a headlining gig at Afropunk London, and now, it’s put her at odds with the MTV Video Music Awards. The network’s flagship awards ceremony isn’t particularly known as a beacon for social activism, but M.I.A. decided to take MTV to task through a series of tweets that accused the show of all the “-ism”s you’d ideally want to avoid.

Her tweets reference “Borders,” the video she released last November that directly addresses the refugee crisis. The visual didn’t receive a single nomination.

BORDERS came representing people outside US showing 🌍. This is a perfect example of “allowed” voice vs excluded voices .Even if U direct it.

It’s safe to say M.I.A. will continue to cause a stir for her cause before her upcoming album, A.I.M., comes out on September 9.