Kesha Announces She Will Perform New Songs on Summer Tour 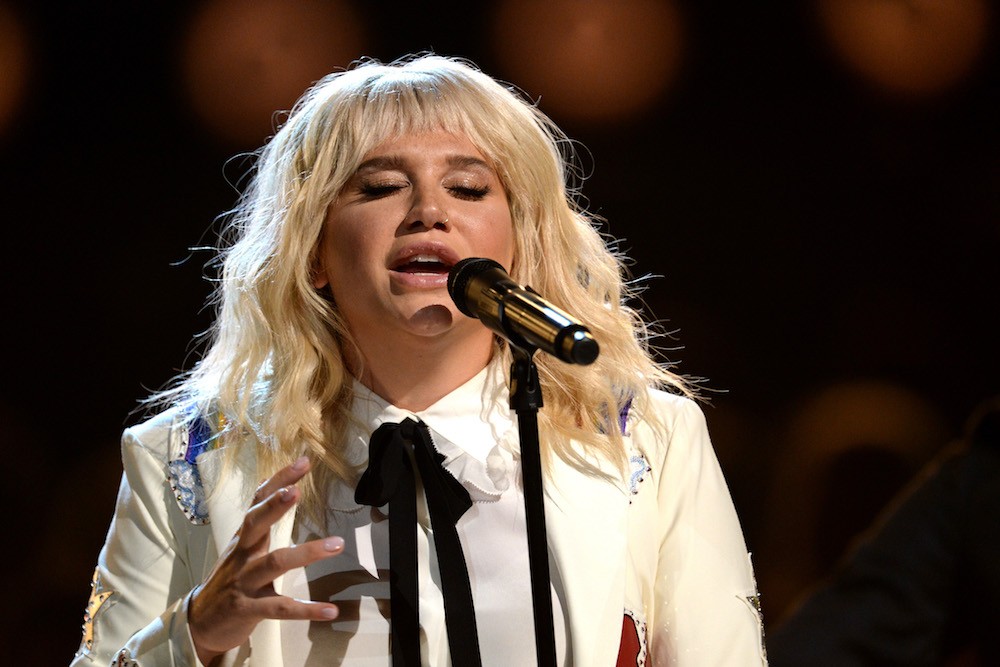 I present to you Kesha and the Creepies! Pre-sale starts NOW: https://t.co/WHt6bRqY9R and use password: FUKTHEWORLD pic.twitter.com/sGbSgKNtlR

Pop singer Kesha announced on Instagram that she plans to embark on a summer tour where she’ll perform new songs. She delivered the message through a selfie video taken on a ranch.

“We’re going on a tour,” she says. “I’m playing songs you’ve never heard me play before and I may never play again — only a couple of shows.”

Although she didn’t reveal much else, the details slowly started spreading online. Bandsintown, a concert discovery app, lists a slate of U.S. shows that run from July 23 to October 1. The schedule includes stops at the Mad Decent Block Party in Brooklyn (August 7) and Los Angeles (October 1). KeshaRoseSource, a fan site, screencapped what looks like the tour’s name: “Kesha and The Creepies: The F**k The World Tour.”

the official name is: ”Kesha and The Creepies: The F*ck The World Tour”. pic.twitter.com/n7Bm5noTKr

Kesha said in an Instagram caption that “xxxclusive fan pre-sale starts today at 1pm CT” and that more details are coming soon. Watch the announcement below.