The judge ruled that the singer is "not a slave" to Sony because she was not forced to work exclusively with Dr. Luke 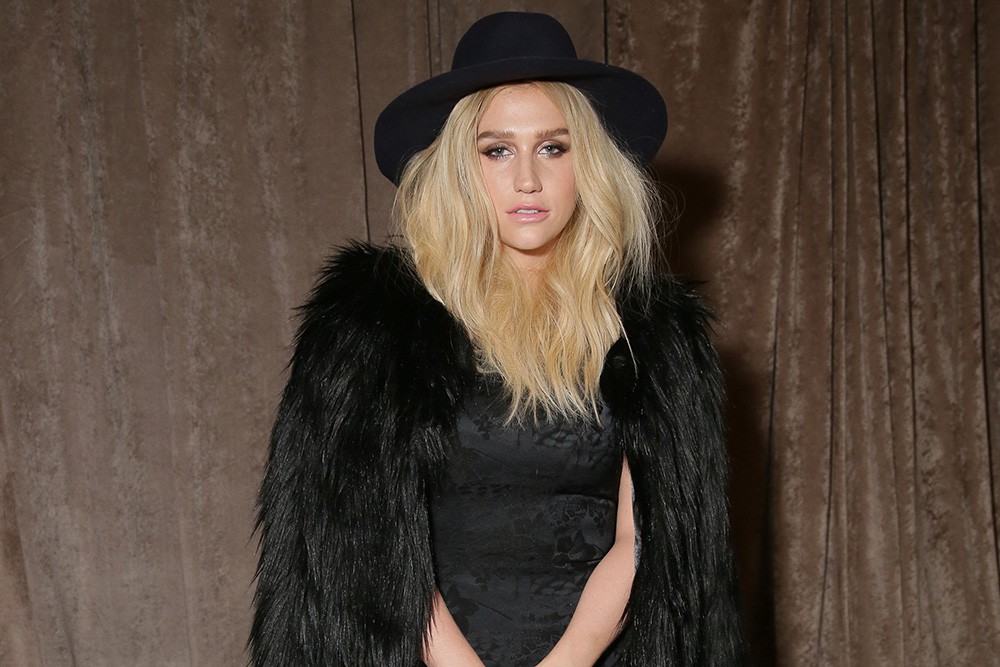 A New York judge has thrown out Kesha’s case against Dr. Luke, according to TMZ. Following reports that Sony Music was set to drop the producer following the singer’s allegations against him of rape and other abuse, and Kesha appealing the judge’s denial of her preliminary injunction last month, the judge has sided with the major label. She also rejected all of Kesha’s arguments, including that she was a “slave” to Sony because the company wouldn’t allow her to work with anyone else, and that she was not the victim of a hate crime. To the latter point, the judge commented, “Although [Luke’s] alleged actions were directed to Kesha, who is female, [her claims] do no allege that [Luke] harbored animus toward women or was motivated by gender animus when he allegedly behaved violently toward Kesha.”