The Avalanches End Their Long Absence With ‘Frankie Sinatra’

Was the 16-year wait worth it? 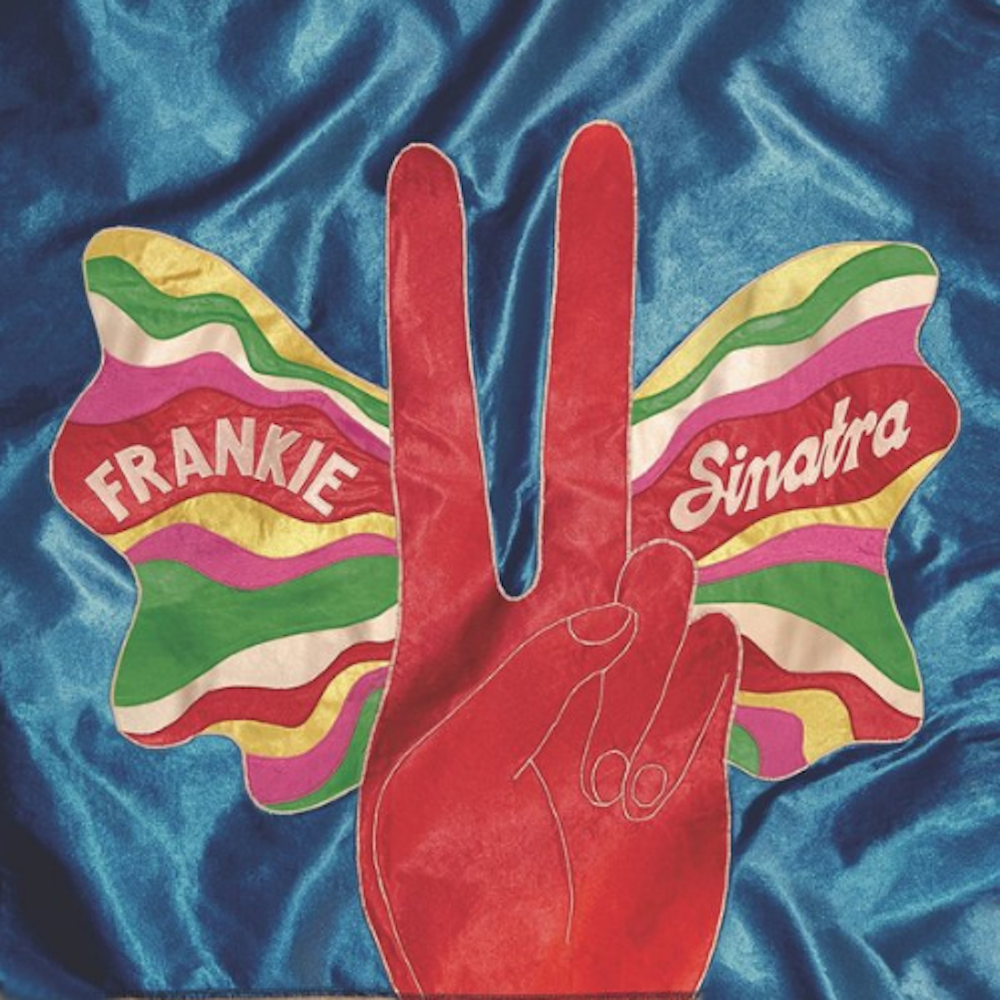 After 16 years of praise and false alarms (but mostly silence), acclaimed Australian group the Avalanches have returned with their first official release since their lone album, Since I Left You.  It’s a new song called “Frankie Sinatra” featuring Danny Brown, MF Doom, and the sampling innovations that made the enigmatic crew famous. The track premiered on Australia’s Triple J before coming to Beats 1 at midnight alongside an interview between Zane Lowe and The Avalanches’ Tony Di Blasi and Robbie Chater.

Last week, the Avalanches released a trailer for a new project that promised something was coming on last Friday. Instead of a new song or a new album, the enigmatic collective provided a hotline for fans to hear a sneak preview of “Subway.” “Frankie Sinatra” has been in the works since at least 2012; Brown spoke about it in an interview with Pitchfork.

“They [the Avalanches] contacted my manager,” Brown said. “I knew of them, but I can’t say I was that deep into their music. But I went back and studied it, and it’s just amazing. I am ecstatic about that s**t.”

The Avalanches also confirmed in their interview with Lowe that the Since I Left You follow-up is titled Wildflower. The group said its sophomore LP will have 21 tracks and will feature Biz Markie, Toro Y Moi, Father John Misty, Camp Lo, and a few others. There’s a release date, too: July 8.

Listen to “Frankie Sinatra” through a new music video (yes, there’s a new Avalanches music video) below. The Avalanches are also getting ready to play their first live show in 15 years this Friday at Barcelona’s Primavera Sound.