'Wildflower' is still dropping in a few weeks 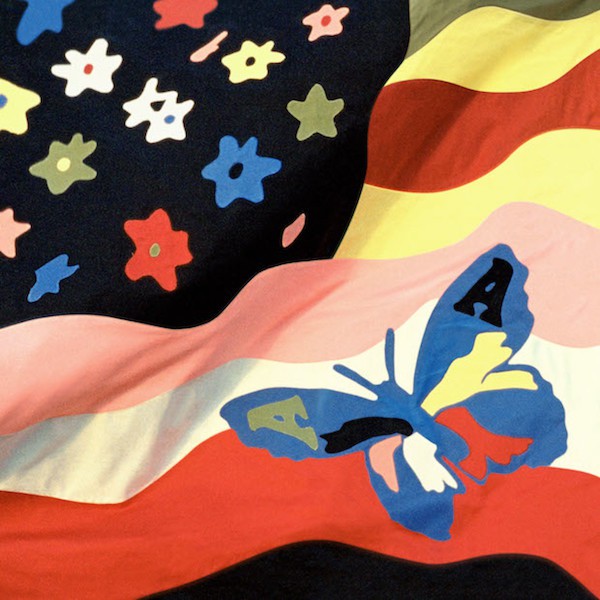 Even though “Frankie Sinatra” was met with a lukewarm response, the hype still remains high for Wildflower, the Avalanches’ first album since 2000’s classic Since I Left You. The plunderphonics group released their trippy new song “Colours,” which features Jonathan Donahue (who’s known for his work with The Flaming Lips and Mercury Rev). Like “Frankie Sinatra,” the single originally premiered on Beats 1.

Donahue is one of the many vocalists slated to appear on Wildflower; rap duo Camp Lo, Toro Y Moi, Biz Markie, and Father John Misty are also slated to contribute. The sophomore effort drops on July 8. Until then, you can stream “Colours” below.