There should be more on the way 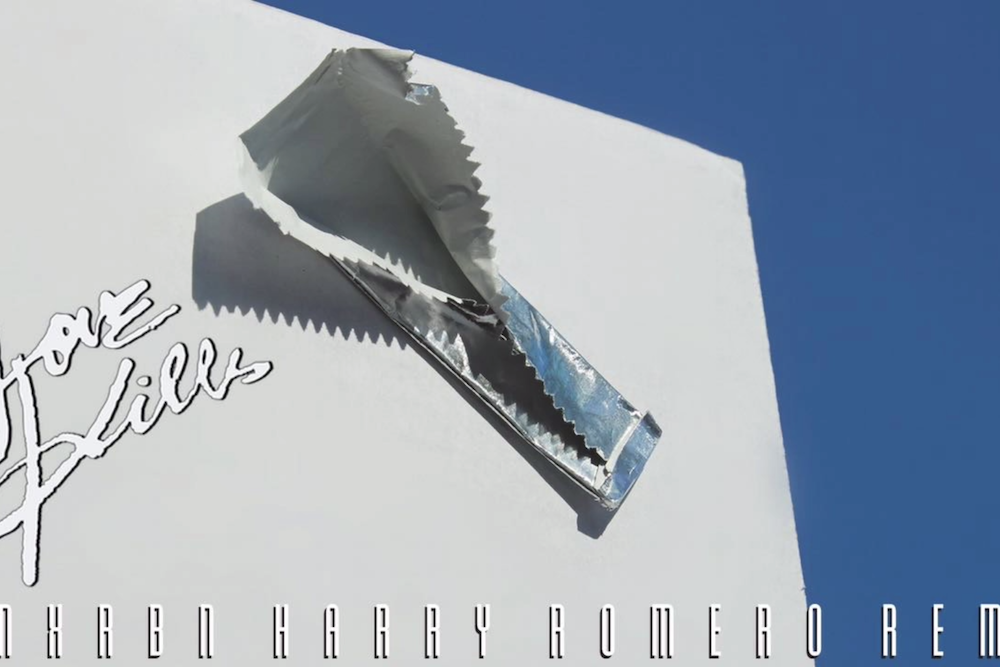 “Love Kills” isn’t a new song. Rather, the track off 2010’s Body Talk has been renewed thanks to Harry ‘Choo Choo’ Romero. Entertainment Weekly premiered the producer’s “Love Kills” remix.

The remix comes after Robyn dropped new versions of “Don’t F**king Tell Me What to Do” and “Hang With Me” last Friday. The Swedish singer commissioned nine artists to rework her older songs.

“Remixes make me listen to a song in a different way; they stretch you out as a listener and leave space for other things that a pop song usually doesn’t,” Robyn said in a statement.

Give the house remix of “Love Kills” a listen below.