The first song we've heard from their forthcoming third album 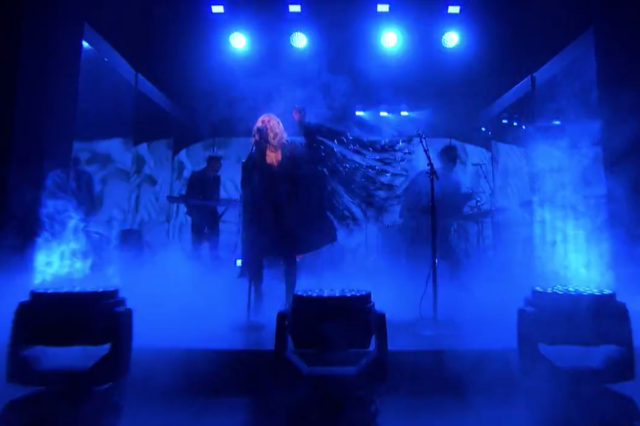 Phantogram have a new single, “You Don’t Get Me High Anymore,” and their newly announced album Three is officially on the way. All that remains was to bring the party to late-night TV, which the duo did on last night’s The Tonight Show Starring Jimmy Fallon with a performance of “High” in front of a eerie backdrop of mannequin parts.

Phantogram last appeared on Fallon to debut Big Grams, their collaborative project with Big Boi. Watch the live premiere of their latest material below.