It's been 12 years since their last effort 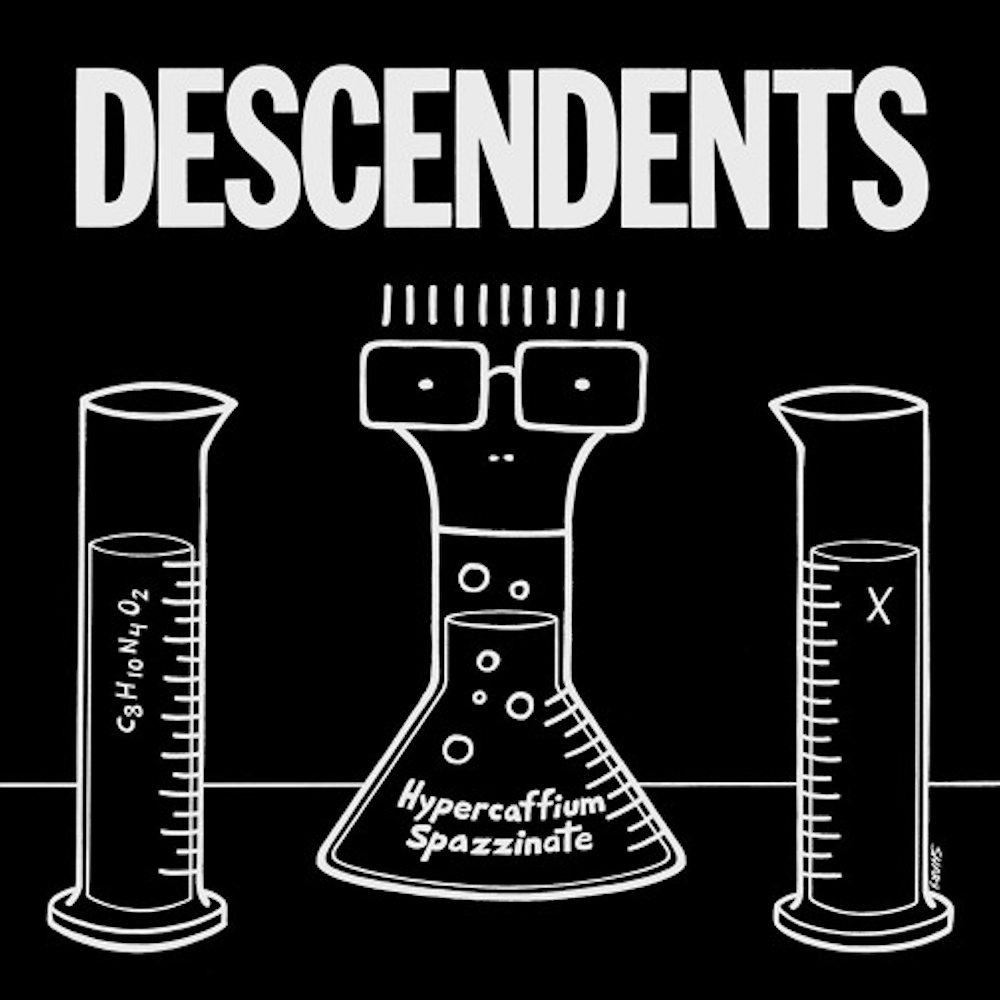 It’s been 12 Descendents-less years, but the drought is finally over. The influential California hardcore band will release Hypercaffium Spazzinate, their seventh studio album, later this year. There’s also a new Descendents song in the world. Titled “Victim Of Me,” the single is an example of the catchy distillation of self-angst that’s made them famous. Give the one-and-a-half minute number a listen below.