David Byrne: ‘It’s Not About Taking Away Everyone’s Guns’

"Allow me to be optimistic." 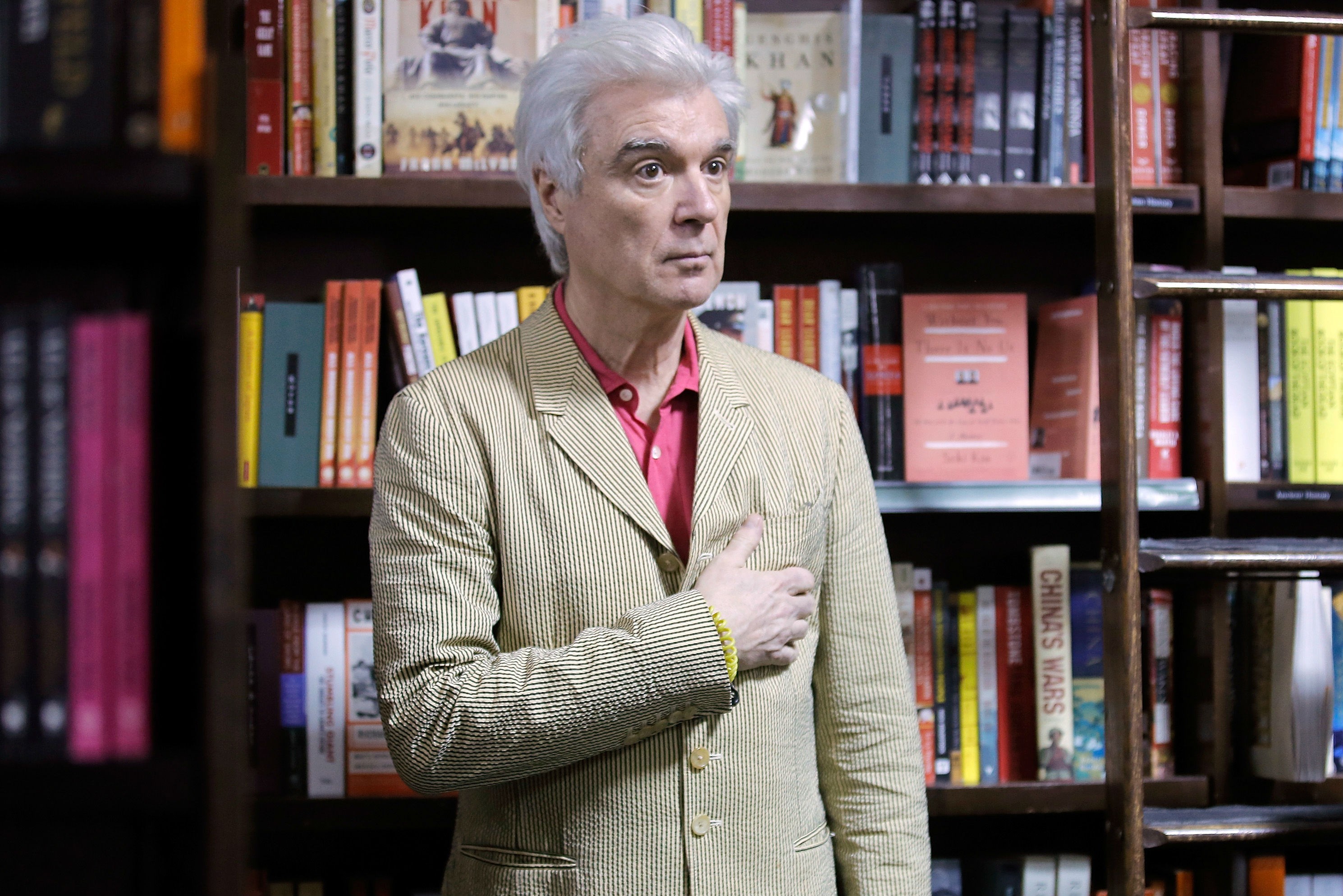 In the wake of a catastrophic mass shooting at a gay nightclub in Orlando, Florida, former Talking Heads frontman David Byrne has taken some time out of his schedule to discuss the United States’ gun violence problem.

“I believe the situation in the U.S. is unacceptable; more controls are necessary, and there is proof that they can work,” Byrne wrote on his personal website, where he occasionally declaims on topics like Donald Trump and voter disenfranchisement. As a model for gun regulation in the U.S., Byrne points to Austria, where many people own hunting rifles but far fewer die of gun homicides.

The key to gaining public acceptance for gun control, Byrne says, is “reframing the argument. Guns are primarily a public health hazard — now we have to start viewing, and treating, them as such.” When it comes to automobile seatbelts, “most of us accept that the huge number of lives, medical expenses, productivity loss, and pain and suffering saved is a benefit not just to those involved in random accidents, but to everyone.” If gun owners were required to meet the same standards as licensed and insured drivers, he argues, the U.S. would suffer fewer fatalities.

Byrne is far from the first person to conceive of American gun violence as a public health problem; an editorial on the subject made the front page of the New York Times in the wake of last December’s shooting in San Bernardino, California. Read the full piece at Byrne’s website.