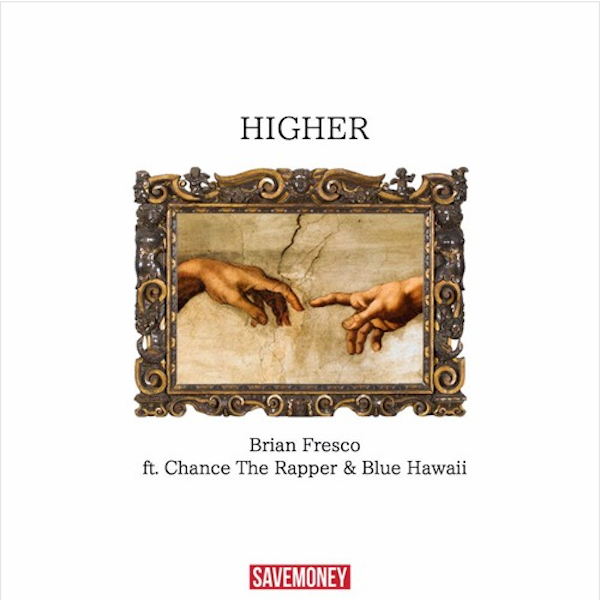 Chicago’s SaveMoney collective has been on a roll with Chance the Rapper, Joey Purp, and Vic Mensa all dropping solid projects over the past several weeks. Brian Fresco may not be as well known as his crewmates, but that could change with his new track “Higher,” which features Chance and Montreal duo Blue Hawaii.

Although Chance’s Coloring Book is mostly gospel-flavored, some of his finer appearances are on more club-oriented tracks. “All Night” is a highlight from the project and he managed to throw in a Ta-Nehisi Coates reference on Purp’s “Girls @.” Chance rises to the occasion again by floating over the kaleidoscopic production on “Higher.” Also get familiar with Fresco’s melodic delivery by steaming his song below. His mixtape Casanova is out July 5.