He revealed the project's cover earlier this week 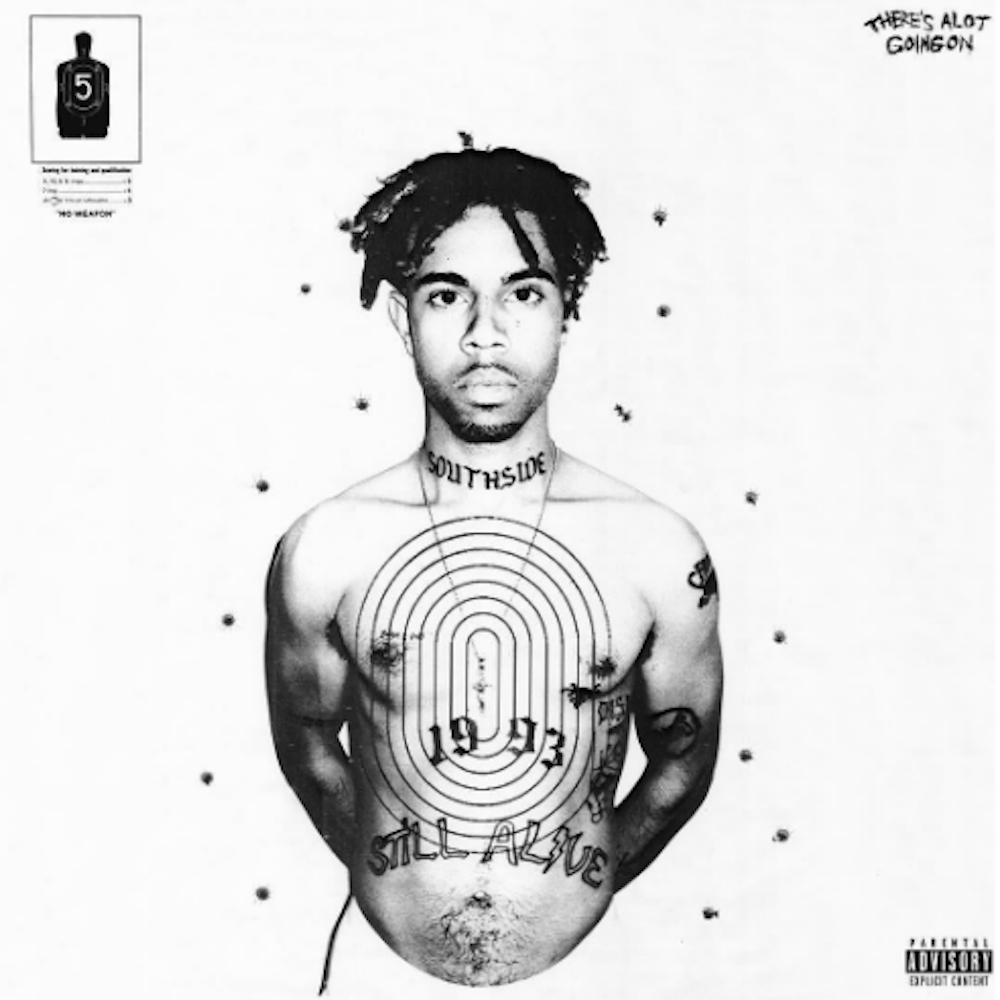 When Vic Mensa tweeted a provocative political statement of an mixtape cover earlier this week, a lot of people assumed his new project was coming soon. They weren’t paranoid: Last night, Mensa surprised released an EP called There’s Alot Going On, his first project since 2013’s INNANETAPE. The seven-track project’s lone guest is Ty Dolla $ign, who’s been racking up a lot of features in recent weeks.

The new release comes after the Beats 1 debut of “16 Shots,” a single dedicated to Laquan McDonald, a Chicago teen who was shot 16 times and killed by police officers in 2014. There’s Alot also coincides with a collaboration between Mensa and Respect My Vote!, a hip-hop-based non-partisan voter registration campaign. Until July 4, There’s Alot Going On is available as a free download exclusively to fans who pledge to vote on the group’s webpage. Elsewhere, There’s Alot Going On is available on iTunes and Spotify.