And yes, they're still a band 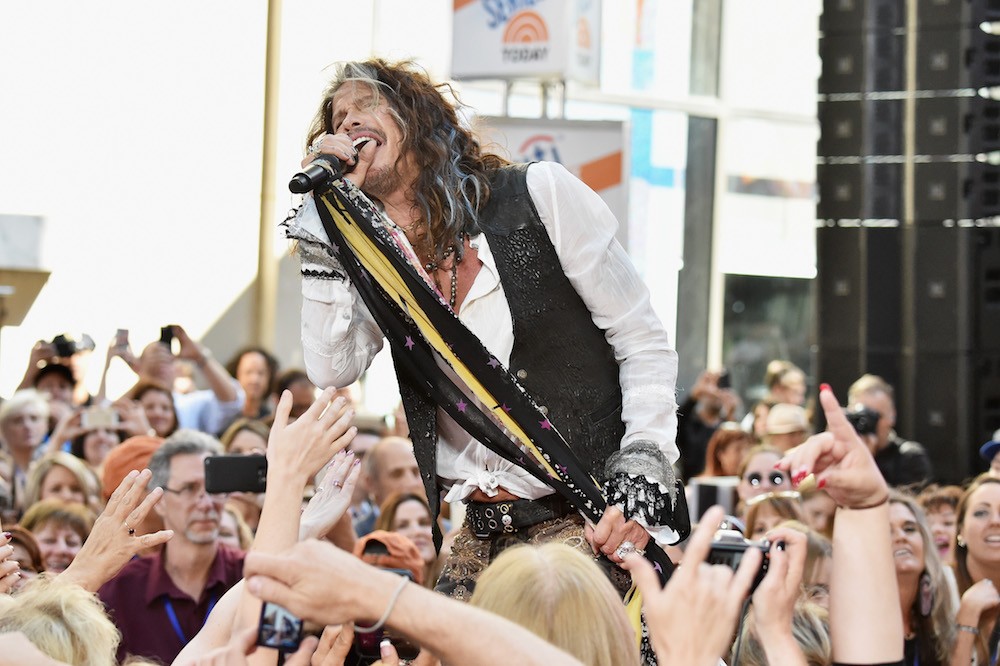 Aerosmith have grown from “the bad boys from Boston” to the “damn, they’re still a band?” guys. After rocking along for 46 years, frontman Steven Tyler told Howard Stern that Aerosmith will retire after year number 47. The band will go on a 2017 farewell tour before ascending into rock valhalla.

“I love this band, I really do, and I want to squash every thought that anybody might have about this,” 68-year-old Tyler said. “We’re doing a farewell tour, but only because it’s time. We’ve never done that.”

Stern added the caveat that bands like KISS go on multiple “farewell” tours, and Tyler jokingly entertained the idea that this might not be the end. When asked how long this tour will last, Tyler simply said, “Forever!”

Aerosmith have survived drug abuse, the rise of hip-hop, the boy-band era, and a Skittles commercial, so the fact that they’ve survived this long is an achievement on its own. Also, who’d have thought Stern would outlast Aerosmith?

Anyway, you can stream the conversation below.