The TV on the Radio dynamo retouches a track off the Brooklyn duo's latest LP, 'Still Life' 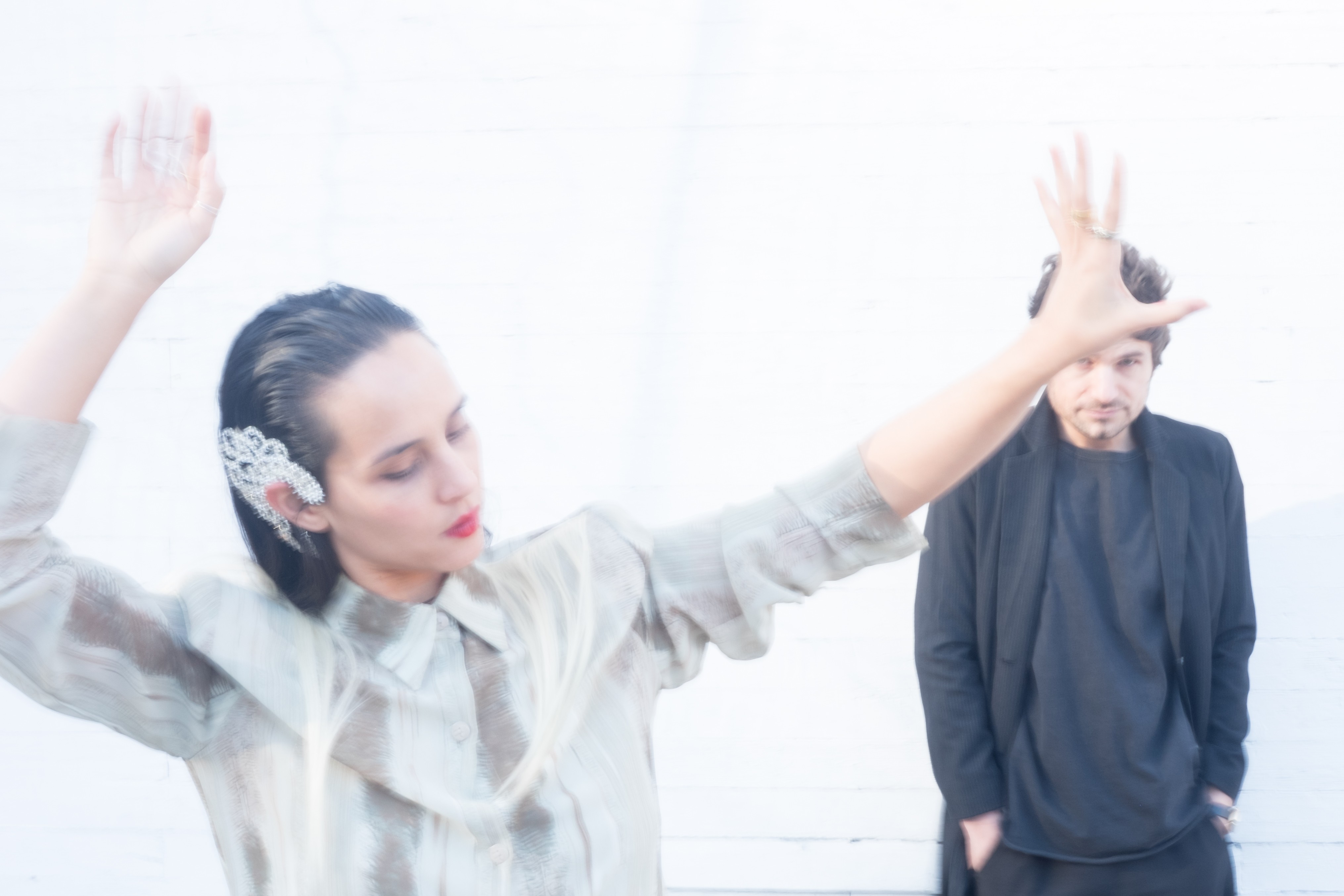 Brooklyn’s experimental pop duo Young Magic made their return last week with another installment of their lush and dreamy stylings. The ten-track record, Still Life, released through Carpark Records, is the follow-up to their sophomore full-length, 2014’s Breathing Statues. Among the soundscapes emerges “Default Memory,” a three-and-a-half-minute gem that singer Melati Malay explains was “written as a dedication to the ones I love, both living and passed.”

Now, TV on the Radio’s Kyp Malone puts his own imaginative, deeply felt spin on the track, offering an extended edit entitled “Kyp Malone’s Rain Machine Remix.” Malone — who shares an upstate NY home with Malay and Isaac Emmanuel of Young Magic — expands the track to a full eight minutes, filling the abyss with scintillating textures. The multi-instrumentalist takes his time playing with distance and echoes, inspiring shivers throughout.

The Best Music We Saw in New Orleans During Voodoo Weekend