Their first public reponse to allegations made by musician Casey Dienel, a.k.a. White Hinterland 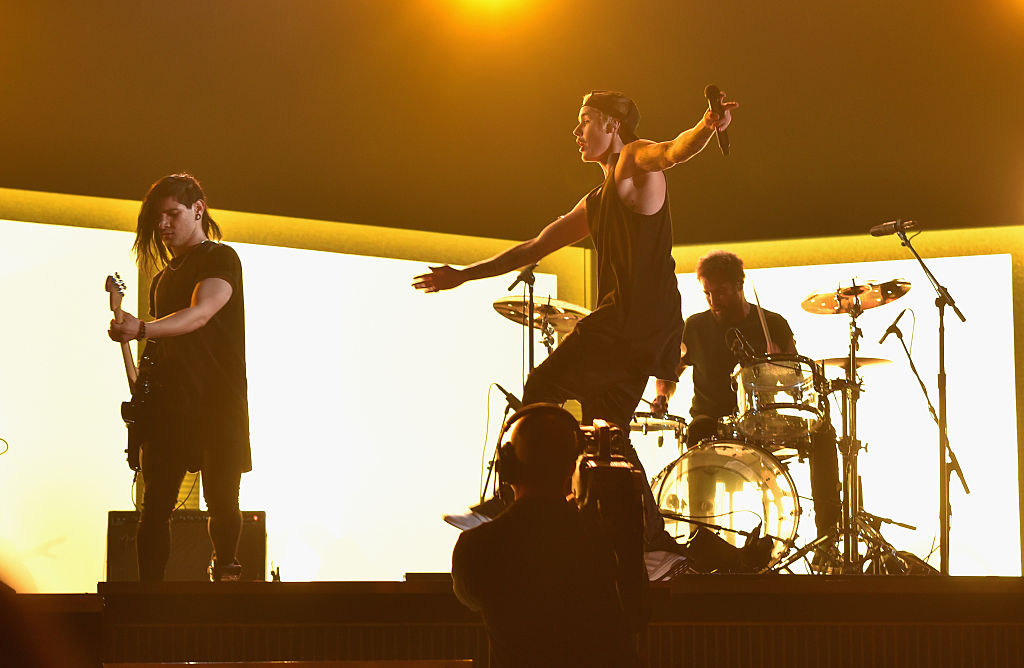 Singer-songwriter Casey Dienel just filed suit against Justin Bieber for allegedly copying part of his hit “Sorry” on Wednesday, but the court of public opinion is already in session. Yesterday, “Sorry” co-producer Skrillex posted a video to Twitter to demonstrate how the song’s indelible “oo-oo-oo-ooo” hook was made. “SORRY but we didnt steal this,” he wrote in the caption, tagging Bieber and fellow “Sorry” producer BloodPop.

Dienel, who records under the name White Hinterland, alleges that Bieber and his songwriting team “[copied] the vocal riff” of her 2014 song “Ring the Bell,” and that they failed to respond to her earlier inquiries. In his Twitter video clip, Skrillex appears to demonstrate that the hook was created by pitch-adjusting a few of Bieber’s notes. The Biebs then tweeted out a link to Skrillex’s post, adding “#wedontsteal” and “#sorry.”

Producer and frequent Skrillex collaborator Diplo has said that he thinks it’s a matter of time before the writers of “Sorry” reach a settlement with Dienel. “I’m sure they’ll work out a deal with her,” he told TMZ on Thursday.

Below, watch Skrillex’s “Sorry” tutorial and compare the alleged similarities between Bieber’s song and White Hinterland’s “Ring the Bell.”

SORRY but we didnt steal this 🙏🏻 @justinbieber @bloodpop pic.twitter.com/9897j9sfY7