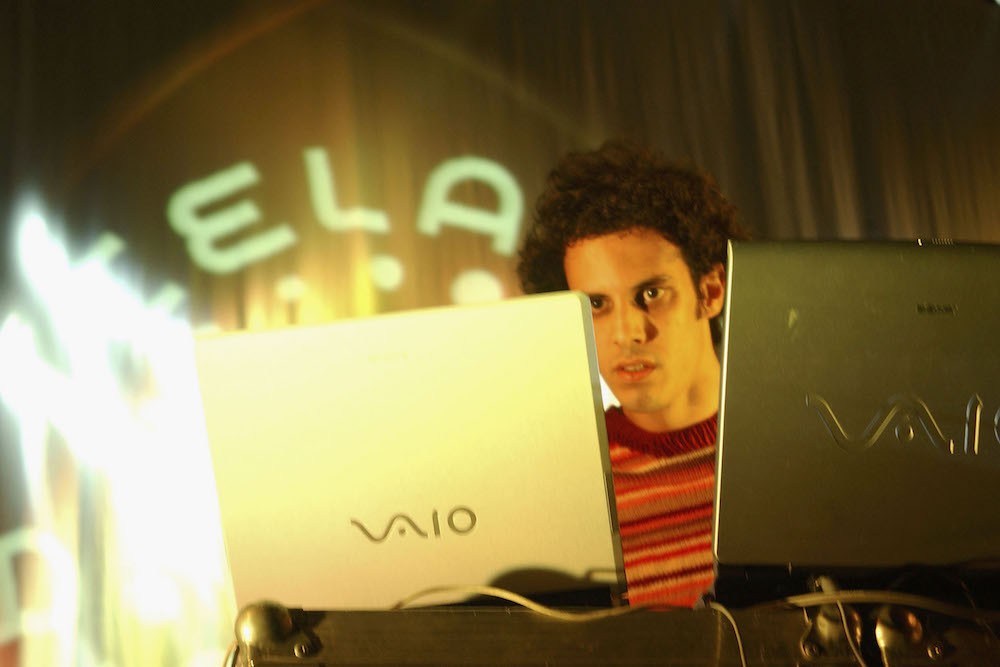 Four Tet, who’ll be wrapping up the United States leg of his tour at the end of this month, is celebrating a big achievement this Friday: His SoundCloud has reached 1 million followers. That’s good news for fans, too, because the English producer has liberated a new song with a title that takes longer to remember than the track itself: “TrackI’veBeenPlayingOnRadio+StuffSeemsNiceThing2DropBecauseSmashingItOnInternetShouts2B.UFO+A.Naples.” Listen to the song and view the celebratory tweets below.

it’s telling me I’ve got over 1 million followers on soundcloud now. boom.

hang on… going to upload something in celebration

won’t let me upload because song title is too long