Out August 19 from DFA 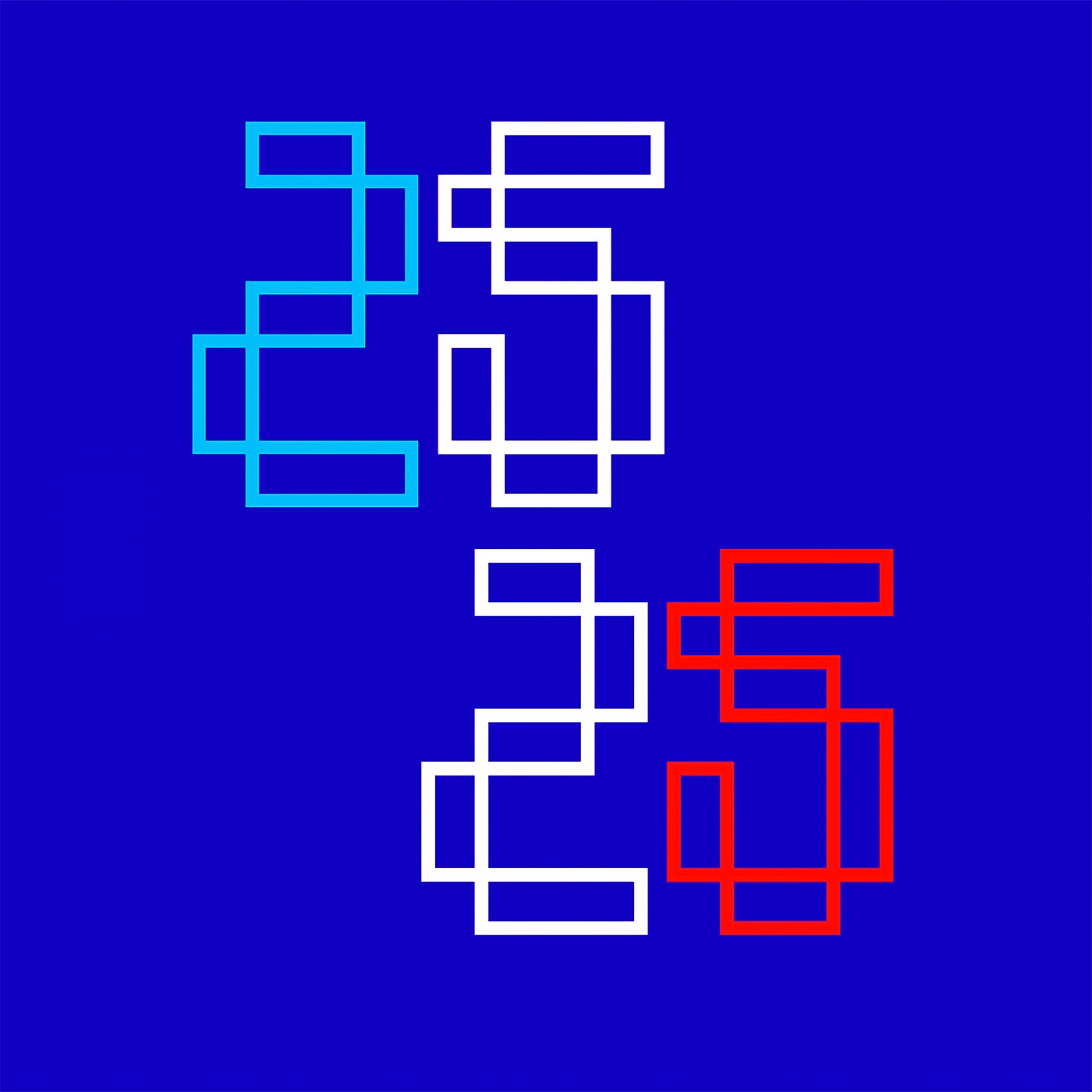 London electro-industrial signal jammers Factory Floor have announced a new album, 25 25, and shared the first song, “Dial Me In.” The forthcoming LP will be the sequel to their self-titled 2013 debut, and once again, it’s on its way via DFA Records.

One thing is different this time around: original member Dominic Butler has parted ways with the group, leaving only Nik Void and Gabriel Gurnsey. According a press release, “Dial Me In” was the first song the new duo wrote together for the album.

The pared-down pulse of “Dial Me Up” seems to be an overarching theme for the band: “Our shows between 2014-2015 where [sic] steadily moving towards late night club stompers, and gradually our tools were becoming more and more mobile within two Peli cases wheeled across the continent,” Void said in a press release. “This single is all about transition, adjustment and transparency — something we needed to get out there so that dots can be joined and the next page can be turned ready for 25 25.”

25 25 is out August 19 from DFA. Listen to “Dial Me In” below via Soundcloud, and scroll down for the full track list. Bonus mental exercise: represent each fragmentary lyric from “Dial Me In” (“awkward,” “chill out”) using emoji.

Factory Floor ‘Turn It Up’ With Masochistic Machine Music