The Amsterdam outfit shares a second single from their forthcoming self-titled LP, due June 10 via Kompakt 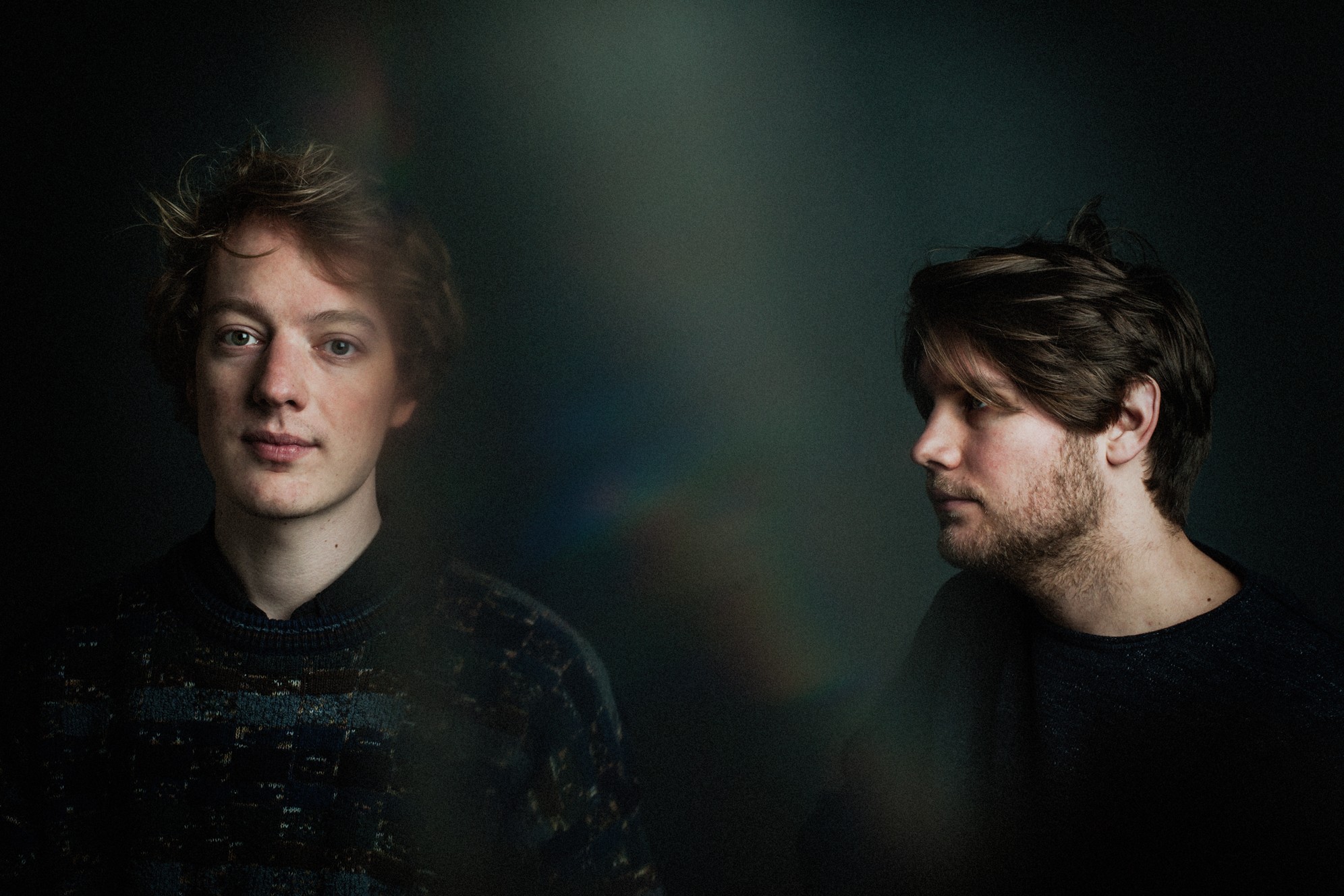 The Amsterdam-based electronic duo WEVAL, composed of Harm Coolen and Merijn Scholte Albers, have planted their sonic seeds here and there without releasing a proper full-length. Having amassed a catalog of promotional tracks and EPs — between 2013 and 2015 they’ve released Half Age, Easier, and It’ll Be Just Fine / Grow Up — the pair took to an abandoned and repurposed building to record their first LP, rather than their previously used living room studio.

“Working on the album all by ourselves in this bloody hot attic was all we had on our mind,” say WEVAL of recording last summer. The full result of their labors is their debut self-titled, due June 10 via Kompakt. Having shared the first single, “I Don’t Need It” last month, they’re now offering a second taste of what’s to come in their newest track, “The Battle.” Unlike the first release, this slow-burner has glittering synths lay low while the breathy vocals entwine and coil with the warm bass beat, letting binaural specks resurface and retreat in waves.

“‘The Battle’ is the first track we recorded for the album,” the duo explain to SPIN. “It remains one of our favorites — well, we listened to it a thousand times and we’re still okay with it! We hope it does the same for you!” Listen to “The Battle” here and find the tracklist and album art for WEVAL below. 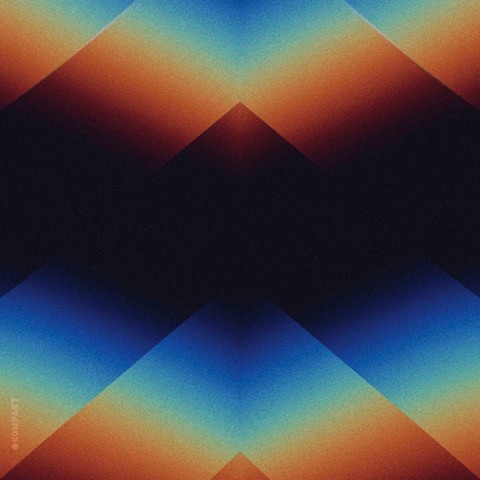