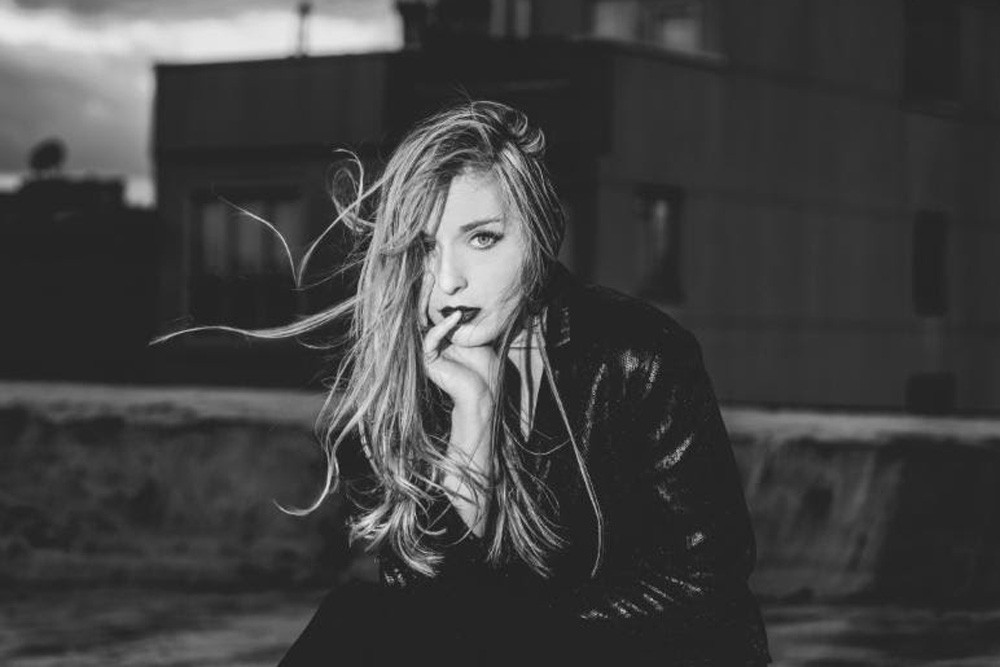 After releasing two promising EPs, Echo in 2014 and Sentiment the following year, noir-pop singer VÉRITÉ shared one single in 2016 — “Underdressed” — and now she’s premiered another via The Tonight Show’s Tumblr. Titled “Constant Crush,” the track is from her forthcoming Living EP and moves in slowly but urgently with fitful percussion and ominous chords, which coalesce in a mid-tempo dance cut that outlines the singer’s eponymous lust. Listen below, and grab the Living EP on May 6.