Stevie Wonder Chokes Up Talking About Prince on CNN 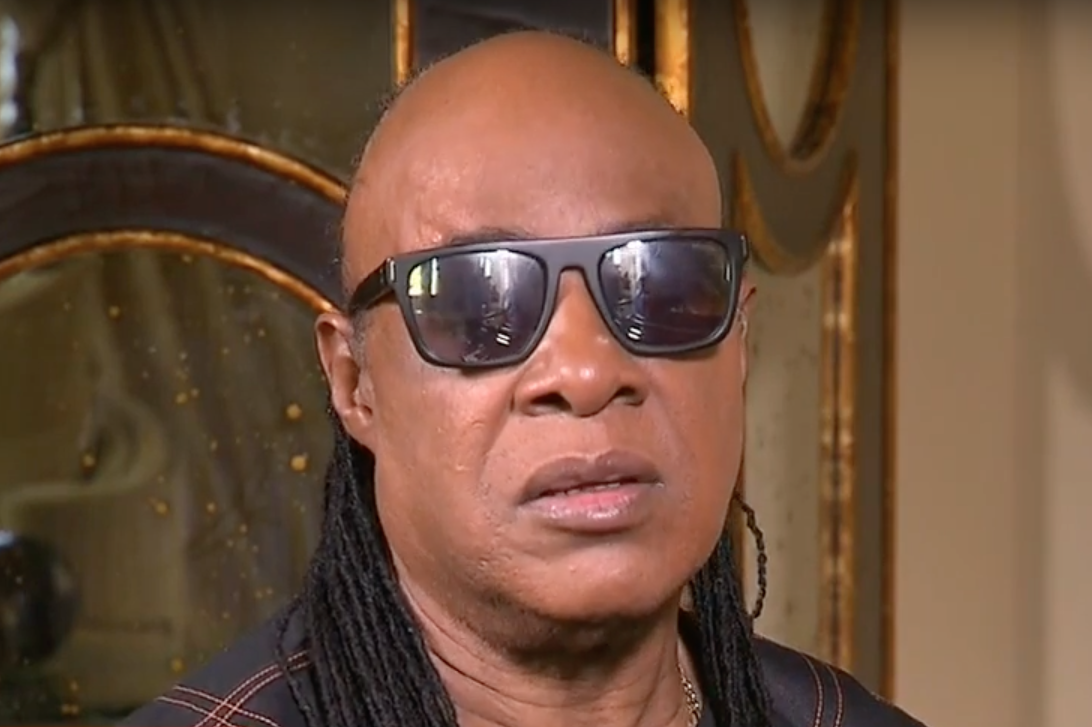 Among those of us feeling a little emotional about Prince’s death: Stevie Wonder, who choked up discussing His Purpleness’ legacy with Anderson Cooper on CNN last night. Wonder and Prince were friends and frequent collaborators.

“Yeah, I think I would probably break down if I do a song right now,” Wonder said when Cooper asked if he’d like to sing a few lines of a favorite Prince number. “I’m just glad I was able to say to him, ‘I love you’ the last time I saw him.”

The older musician also praised Prince’s versatility and virtuosity. “He was just a great musician, and very cognizant of what his responsibility was as a musician and a human being,” Wonder said. “To do what he did without fear was a wonderful thing.”

Cooper also played a clip of a 1999 Larry King interview, where Prince called Wonder “a role model.” Watch Cooper and Wonder’s whole interview and archival footage of Prince and King below.