Prince’s Band the Revolution Announce Plans to Reunite Without Him

Wendy Melvoin of Wendy & Lisa made the announcement on Facebook 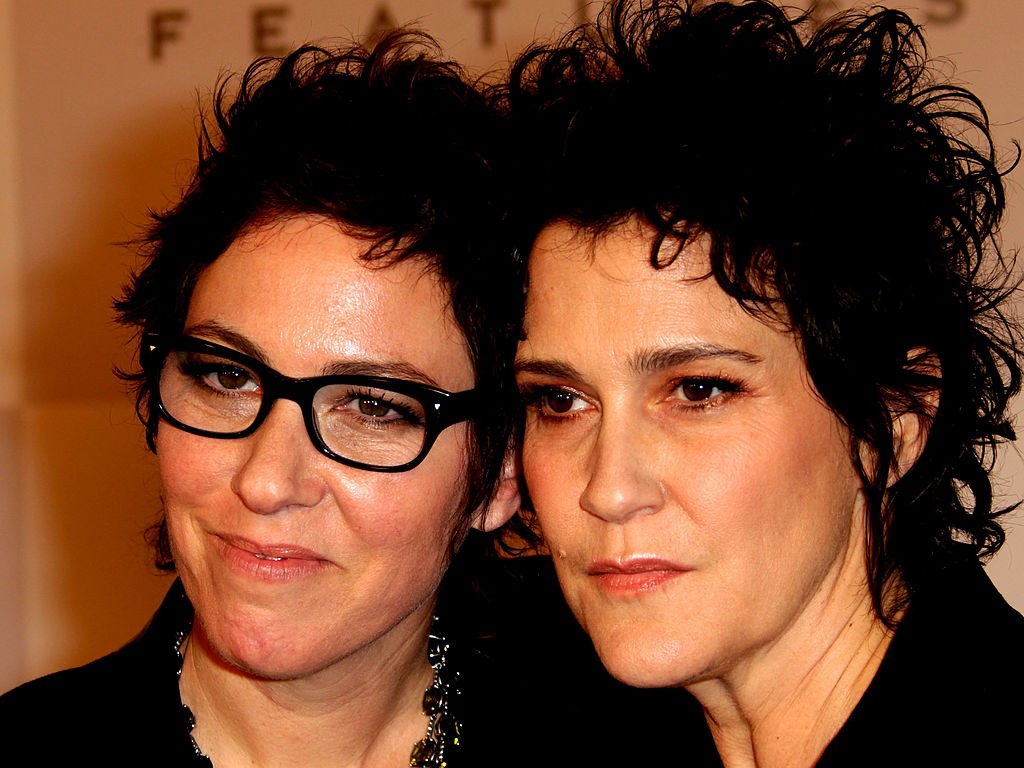 “We have decided, after spending three or four days together now grieving over the loss of Prince, that we would like to come out and do some shows,” says Melvoin, speaking for the group in a video posted to Brown Mark’s Facebook page. The Revolution’s members gathered in Minnesota to remember the late musician, TMZ reported.

Prince formed the Revolution as his backing band in 1979, and various permutations of the group performed on the albums 1999 and Purple Rain. The final (and, apparently, current) lineup broke up in 1986.

The brief announcement did not come with any city or date confirmations, just a vague promise to “be there soon.” Watch the Revolution’s re-introduction below.